I wonder how did "Shahrvand" Reza unite the opposition by relinquishing his claim to the throne ?

Now that the country needs a credible opposition it turns out it is leaderless.

The chances of seeing the IRI toppled is nil. Only the death of the supreme leader can change the situation and create the vaccum necessary which would  provide the need for a new leadership more open to the west like Gorbatchev during the Perestroika.

Till then the IRI is here to stay regardless of how much shortlived and spontaneous demonstrations take place. 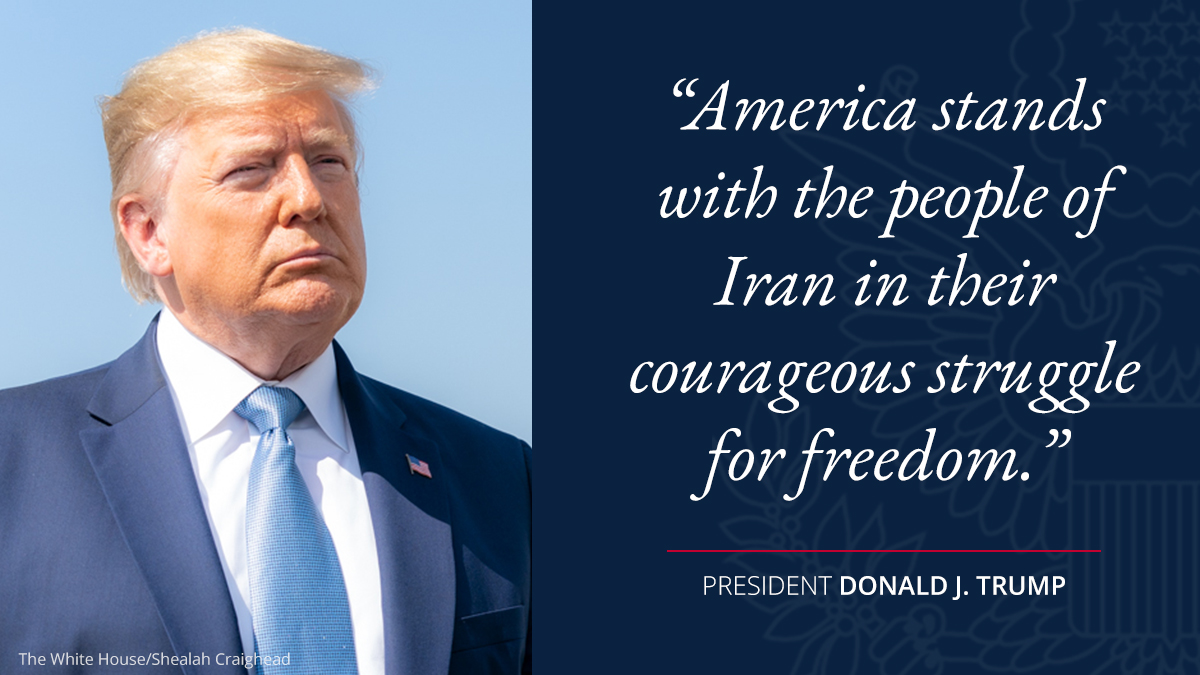 The world would only begin to get something of value from the moment I stopped being a serious member of society and became -- myself! —Henry Miller