What these two nice couple need to ask each other, who is the real Evil in this game that pulls all the strings and move the chest pieces.

The Saudis always want to “fight the Iranians to the last American!"

Bin Salman is another Ghoromsaagh, like Trump and Boris.

Pile of feces depicted from opposite angles! 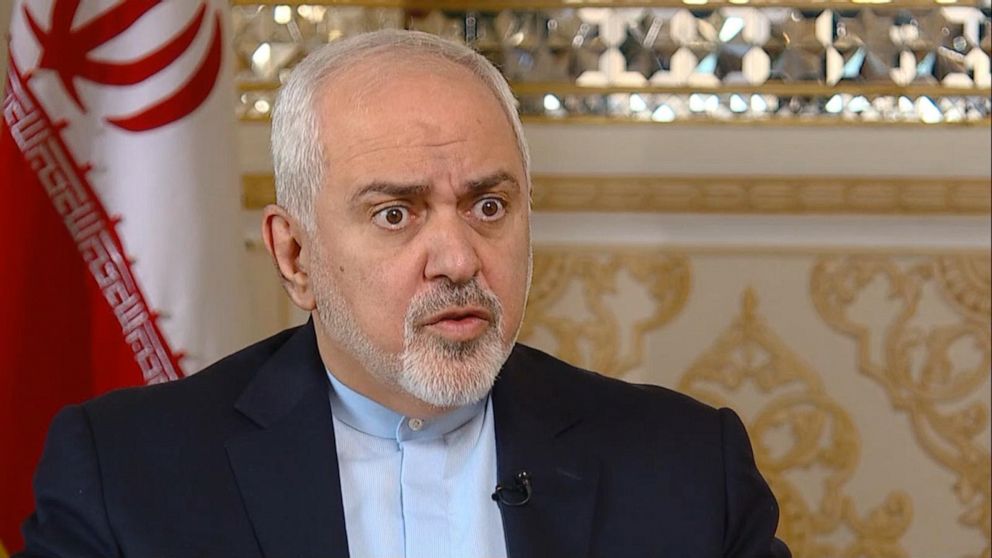 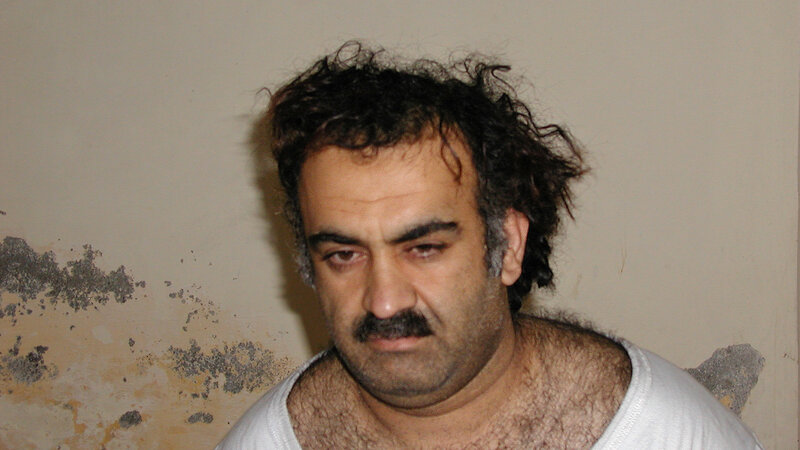 Fmr DNC Chair Donna Brazile: 'I get in trouble' when I refuse to say that Trump is a racist

“I’m sick and tired of people asking me: Is he a racist?” Donna Brazile

Watch the video above and you’ll know who the true“ghoromsagh” are.

Game Change' Excerpt: Bill Clinton On Obama: 'A Few Years Ago, This Guy Would Have Been Getting Us Coffee'

In lobbying the late Sen. Edward Kennedy to endorse his wife, former President Clinton angered the liberal icon by belittling Obama. Telling a friend about the conversation, Kennedy recalled Clinton had said "a few years ago, this guy would have been getting us coffee," the authors paraphrase. A spokesman for the former president declined to comment on the claim.

There is only one person standing between the might of US armed forces and total destruction terrorist  islamist regime of Iran and closure of this site! And his name is Prince Bin Salman of Saudi Arabia. He just needs a lift a finger and within 5 days islamist regime is over and azadi square re named Trump square.

So Start hanging on his testcles before too late!