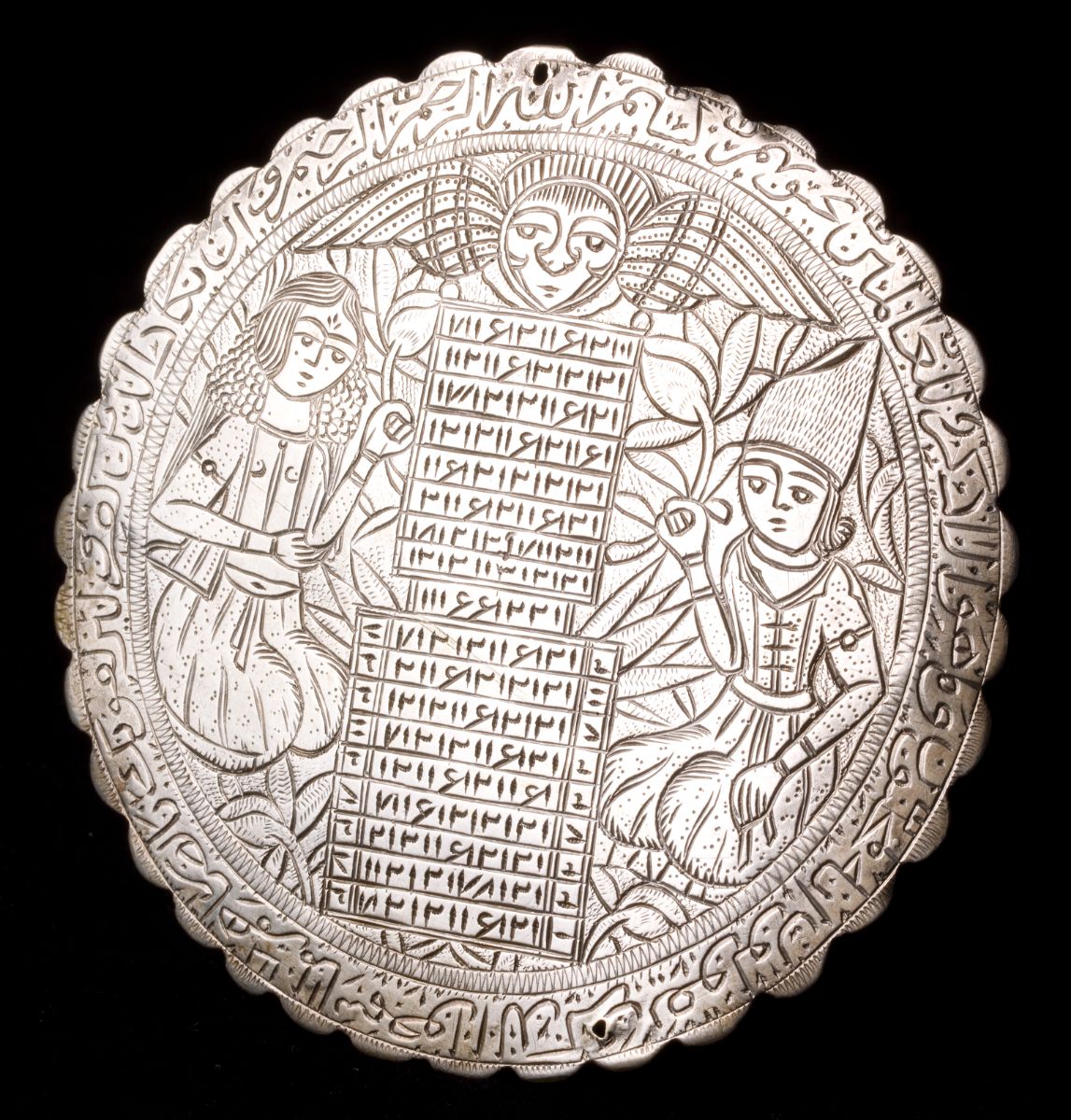 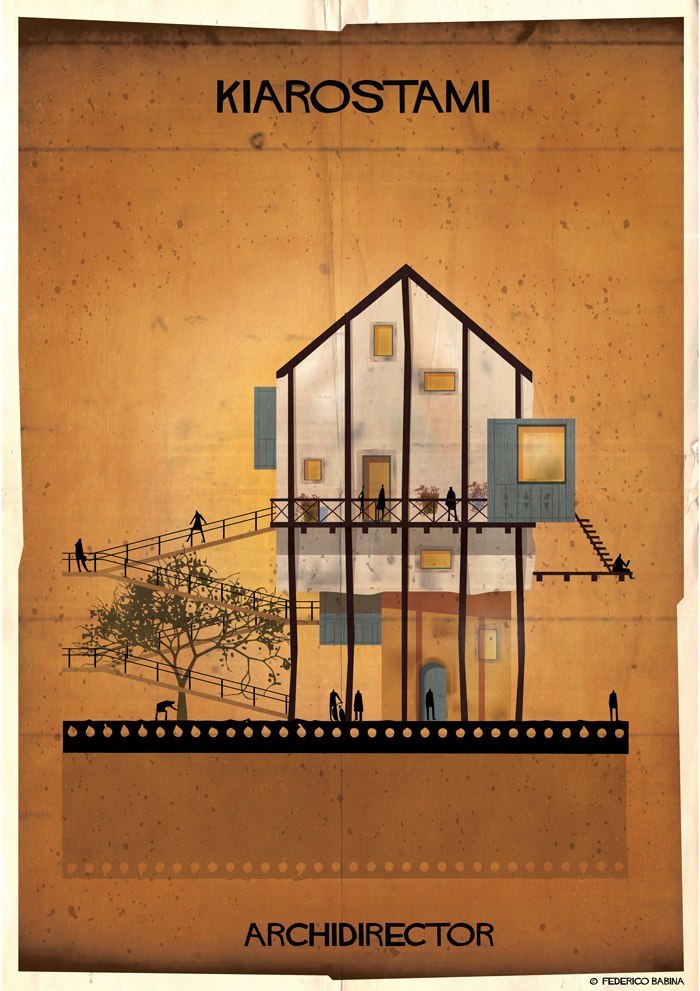 The illustrator Federico Babina once again found a way to demonstrate his fissure and passion for three common arts: illustration, cinema, and architecture.

And now the Italian showed his admiration for Abbas Kiarostami. 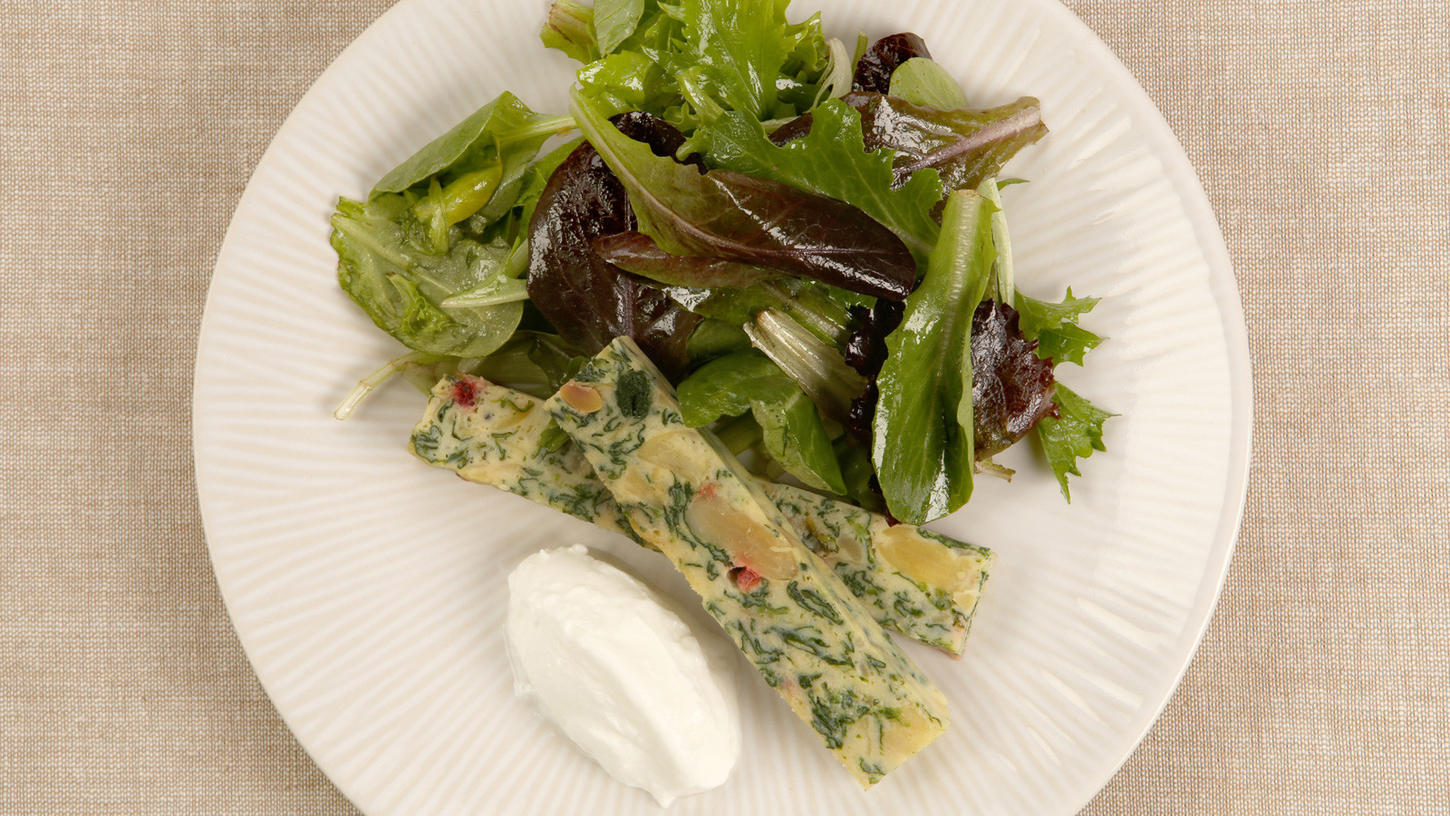 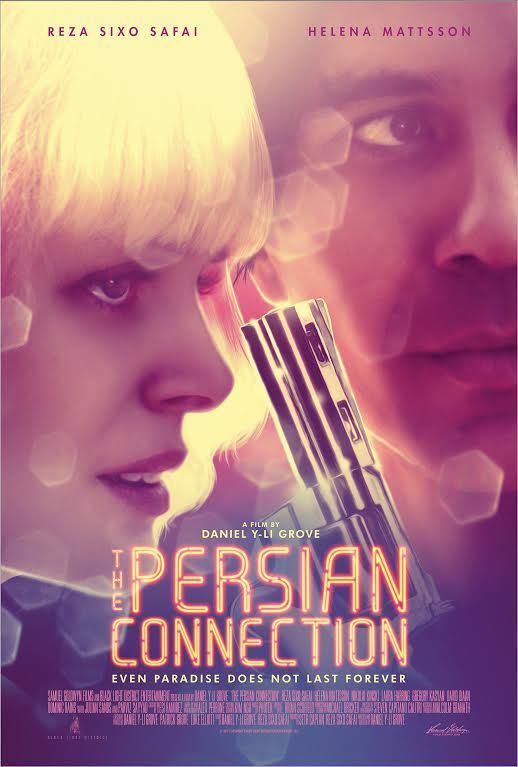 After being wrongly accused of stealing from his former boss, an Iranian gangster with girl problems must hunt down stolen drugs in this neon-noir fever dream set in the bizarre Persian and Russian Los Angeles underworld where obscene reigns supreme...
﻿ 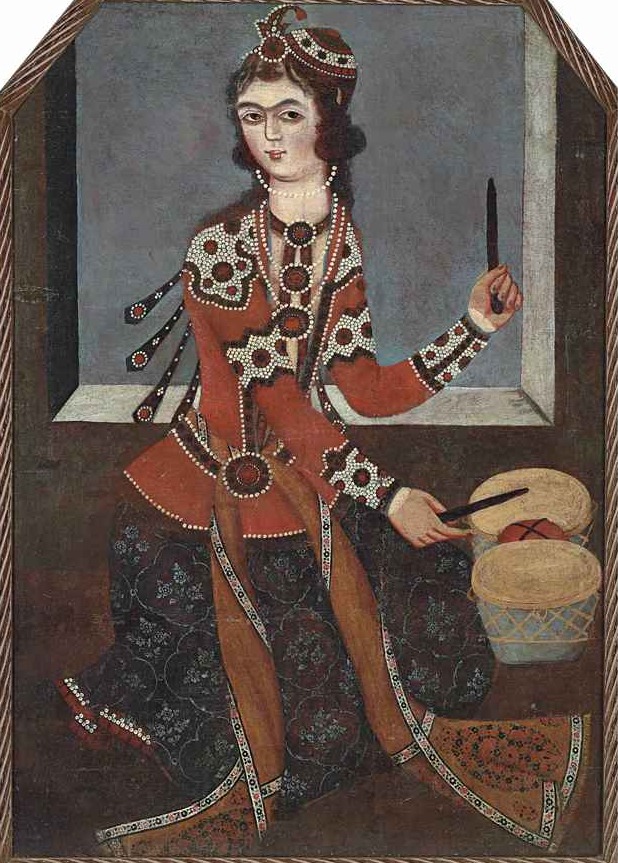 Oil on canvas, a female courtesan dressed in rich floral fabrics tied with a long flowing belt and adorned with pearls and tassels plays a percussion instrument with two batons, an open window behind her, stretched and set in a later gilt wooden frame.

Golshifteh Farahani Pirates of the Caribbean

RedWine | 3 years ago 3 1187
For first time, Golshifteh Farahani Starring in the 5th Pirates of the Caribbean Film, Golshifteh is Haifaa Meni.
﻿ 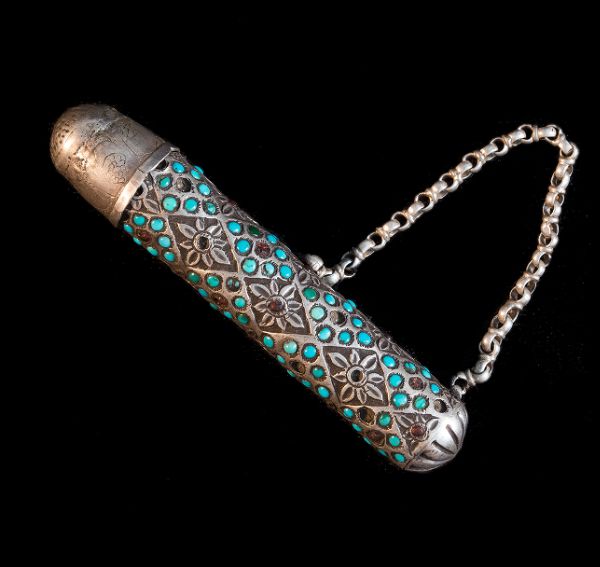 Feyzullah Mirza Qajar was executed by the Bolsheviks 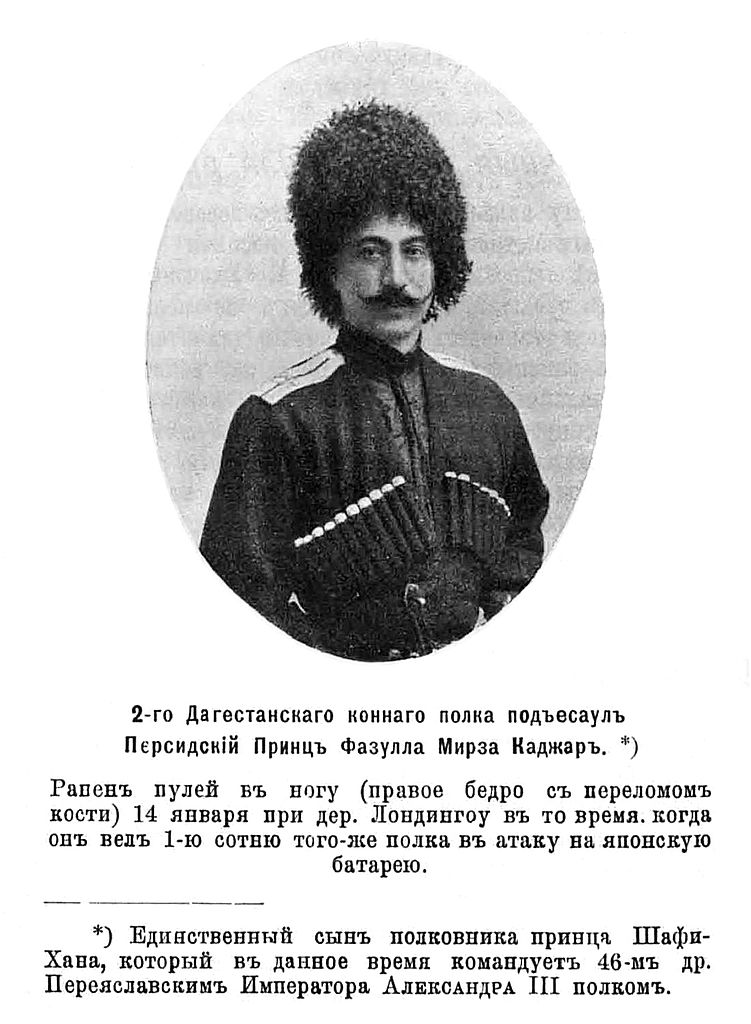 Feyzullah Mirza Qajar (b. December 15, 1872 - d. 1920) - was a prince of Persia's Qajar dynasty and an Imperial Russian and Azerbaijani military commander, having the rank of Major-General.

Dipped in the cloud