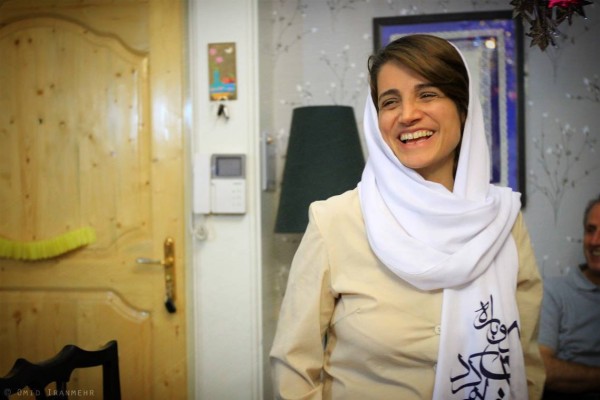 Shifteh | 6 years ago 0 848
Iranian lawyer and human rights activist Nasrin Sotoudeh was released from Tehran's Evin Prison, along with several other political prisoners and prisoners of conscience last night. Evin Prison forces drove Sotoudeh to her home and left. She told CNN's Christiane Amanpour that she was happy to be released but she was concerned about her friends, the ones that remained inside the prison. 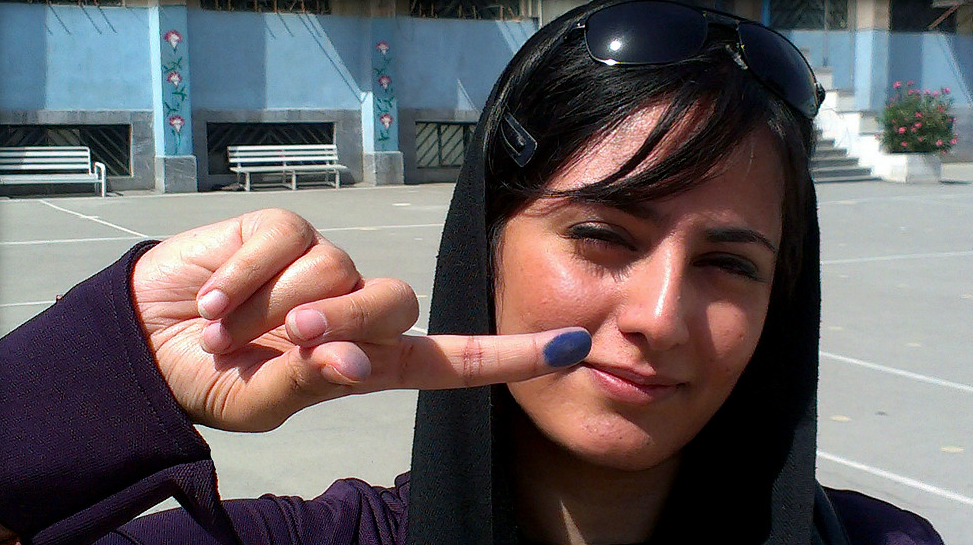 Sign inside Tehran public building: Which one is more destructive?

Sign says: Which one is more destructive: corruption or weapons?

Ardalan purchased the winning ticket from the Shell gas station on Ygnacio Valley Road, next to Heather Farm park.

Congratulations to the Ardalan family!

48 Hostage "pilgrims" return to Tehran after swap in Syria 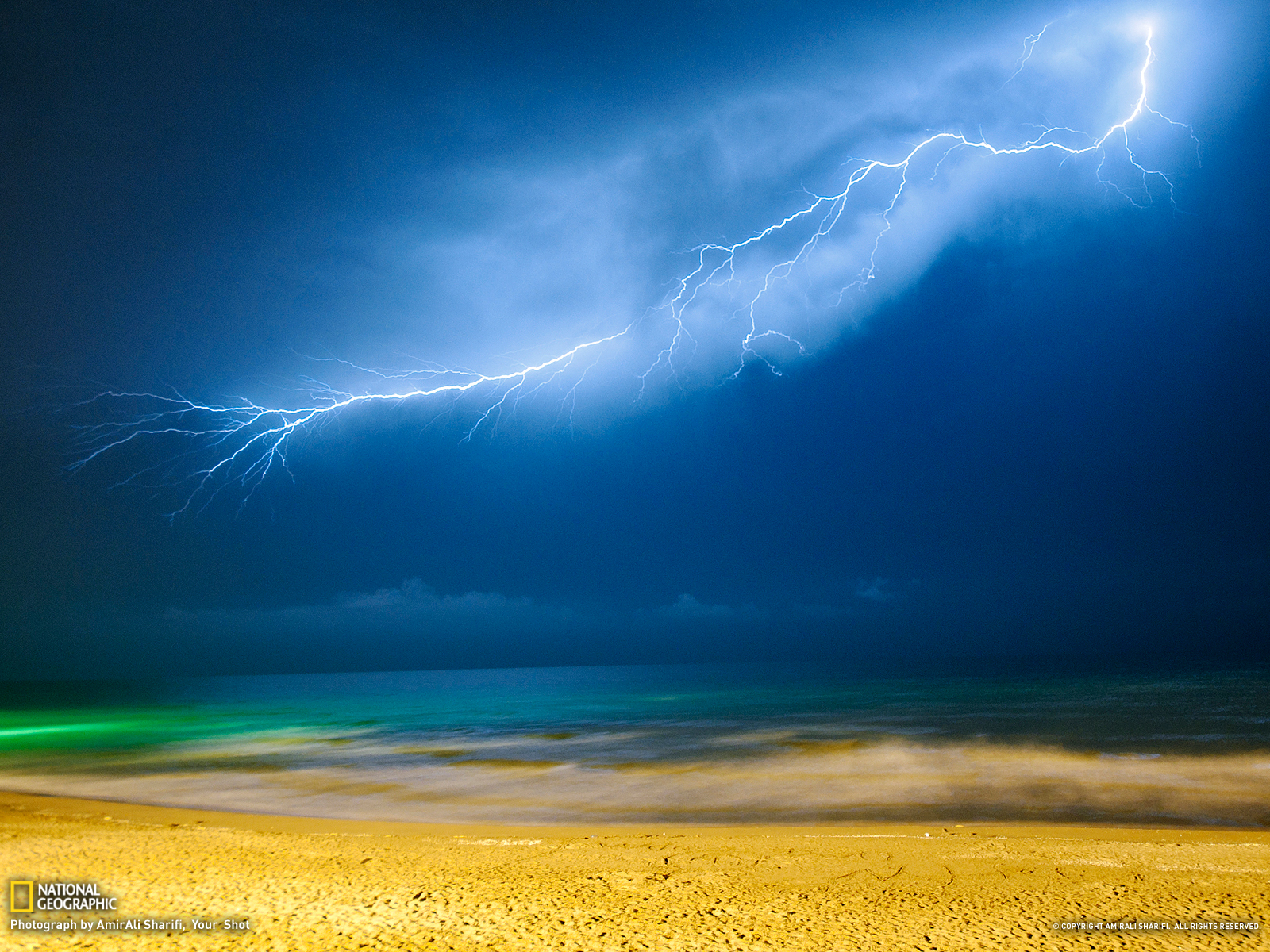 Lightning, Iran
Photograph by AmirAli Sharifi, My Shot
After three years I went to visit my family in Iran. We traveled to the city of Mahmood Abad in the north of Iran and had the most amazing time together. One night as I was walking on the shore of the Caspian Sea with my sister, I saw distant lightning. I ran to the hotel, grabbed my camera and tripod, and came back. I took many long exposures, but it was only in the second shot that I captured the biggest, most beautiful, and the last lightning of that night. 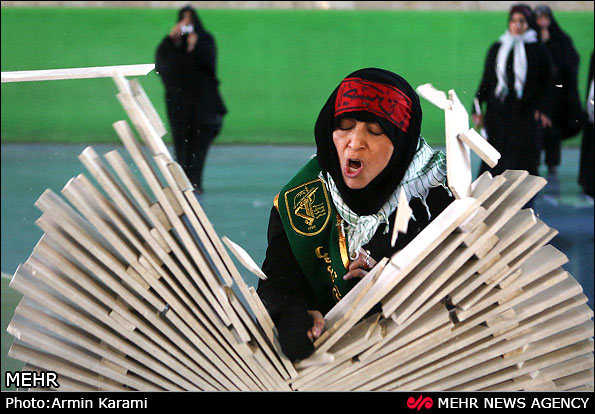 newsweek: 'NO ONE' AT THE STATE DEPARTMENT BELIEVED TRUMP CONSPIRACY THEORY ABOUT UKRAINE ELECTION MEDDLING, BILL TAYLOR SAYS - nor anyone with a sound mind