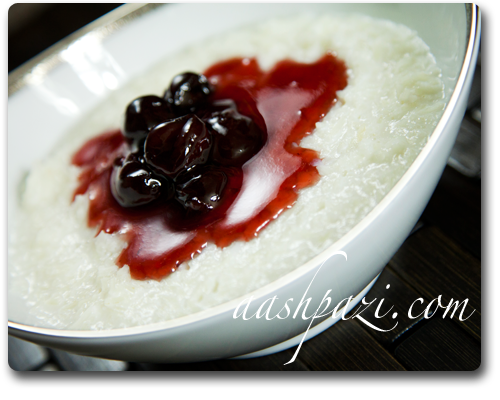 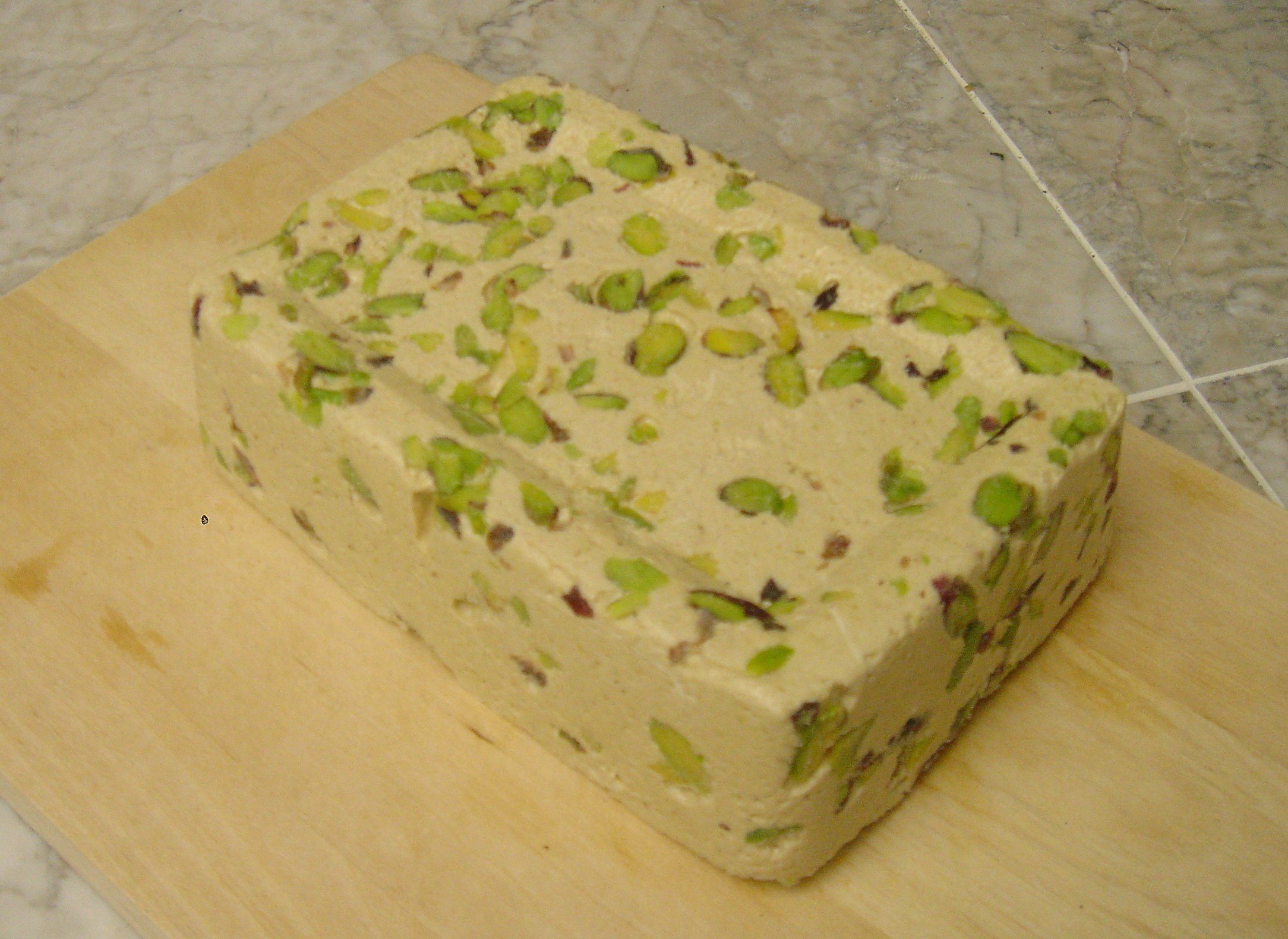 Meemi | 7 years ago 0 779
Halva حلوى comes in two main varieties: flour based or nut-butter based. My personal preference are the Persian nut-butter based ones made with pistachios. This dense, sweet confection is best served with tea.
http://theshikamoo.wordpress.com/2012/07/19/halva-حلوى/
﻿

King County Executive Dow Constantine today commented on the appointment of Susan Amini to King County Superior Court, position 20. The announcement was made by Governor Inslee in a ceremony this morning at the King County Courthouse:

"Susan Amini will bring a diversity of experience to the King County bench - both from her practice in family law and immigration, and as the first Superior Court Judge of Middle Eastern descent in state history.

"Susan brings a special expertise in the rights of people with disabilities, through her long advocacy for her legally blind son, who is now a state legislator.

"I look forward to Susan's service to the people of King County, and I thank Governor Inslee for this outstanding appointment."

Discover highlights from over eight centuries of Iranian art.

This exhibition highlights a few but exquisite pieces of metalwork and ceramics from our collection selected for their exceptional quality and the intricacy of their decoration. Covering a time period from the 13th to 19th centuries, they demonstrate both continuity and novelty in their aesthetic concepts. Along with them the sculpture ‘Devil and Angel’ (2011) by Tehran ceramist Maryam Salour is displayed for the first time. This contemporary piece introduces concerns of and tendencies in Iranian art today.

This exhibition coincides with the Edinburgh Iranian Festival 2013.

‘Who is this Hossein the world is crazy about?’ The work of Charles-Hossein Zenderoudi


An afternoon of presentations exploring the career of the important Iranian artist Charles-Hossein Zenderoudi.

In 2011, the British Museum acquired an important work completed in 1958 by the renowned modern artist, Charles- Hossein Zenderoudi. This large, linocut print on linen, entitled 'Who is this Hossein the world is crazy about?' illustrates dramatic scenes from the martyrdom of Imam Husayn, grandson of the Prophet Muhammad, at the Battle of Karbala (in modern Iraq) in AD 680. 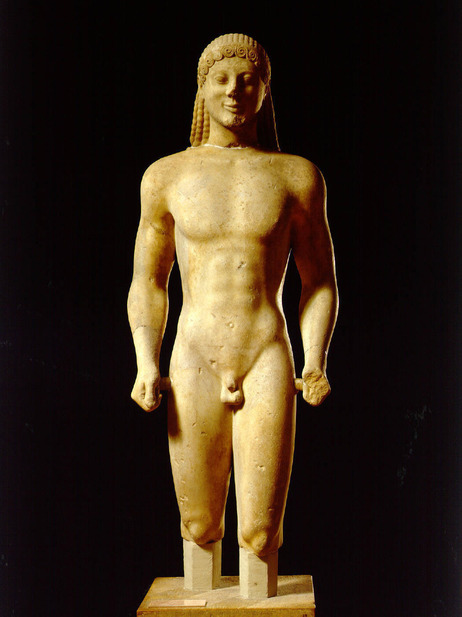 The ancient statues depict young men, naked and muscled, in their physical prime. The two sculptures were supposed to celebrate the purity and kinetic beauty of ancient sport in a traveling exhibit, "The Olympics — Past and Present." But when the Greek exhibit reached the conservative Muslim emirate of Qatar, the two statues were placed behind a screen of sheer black cloth.

"The outlines of the statues were visible, but not the details," says Maria Vlazaki, the Greek Culture Ministry's director-general of antiquities and cultural heritage. "They wanted to hide the nudity." Vlazaki was part of a Greek delegation that traveled to the Qatari capital Doha for the opening of the exhibit in March

Exhibition in London by Iranian Artists: Peace from the bottom of my art 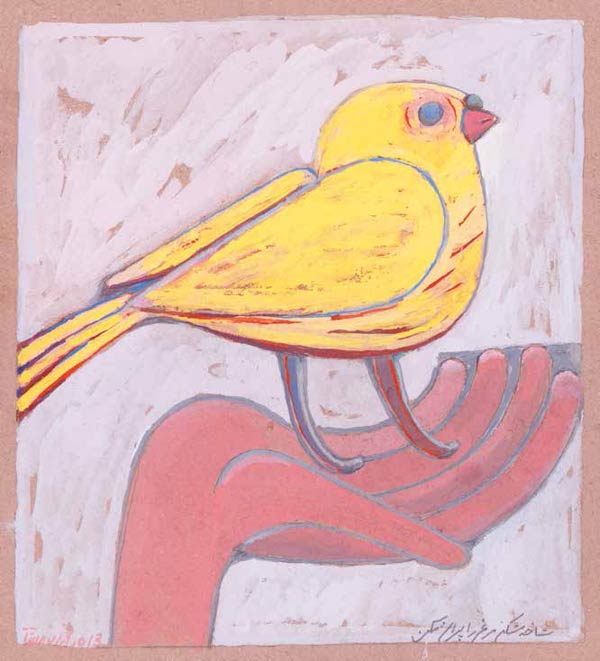 Phoolan Devi: A Woman Who Did the Unthinkable!