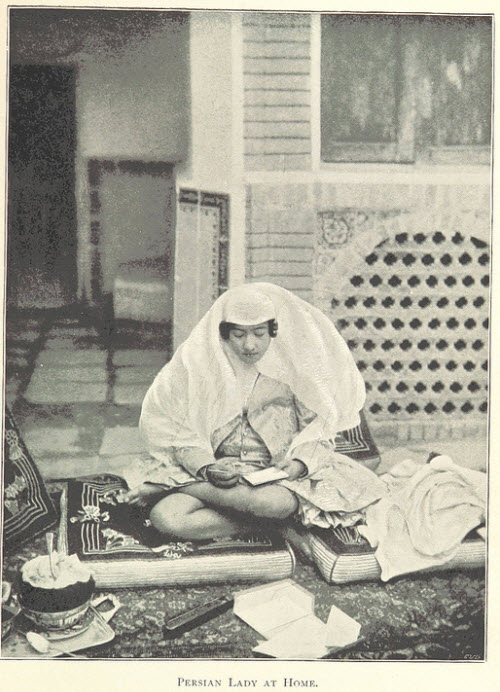 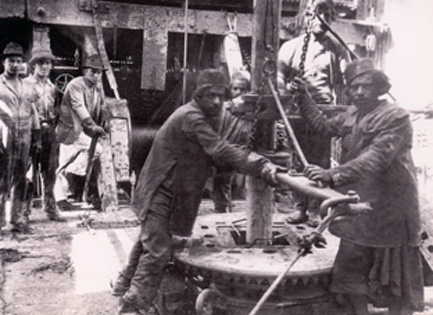 When you ride alone you ride with Hitler! 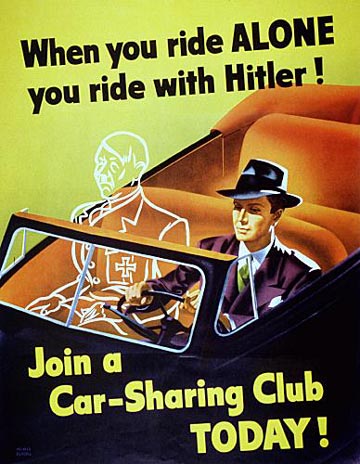 Iranian Air force Officers Standing in front of the first ..... 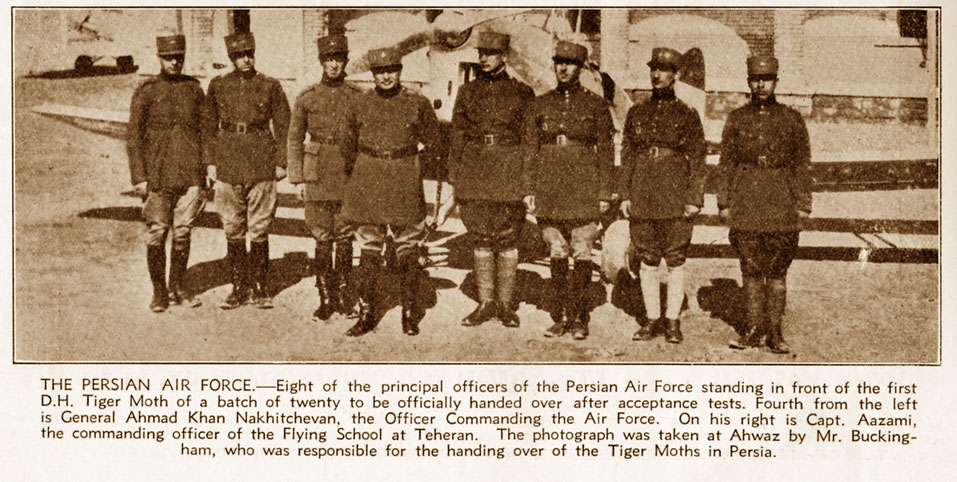 Masoud | 6 years ago 2 1336
The Iranian Air Force  Officers Standing in front of the first D.H. Tiger Moth of a batch of twenty to be officially handed over after acceptance tests. Circa 1933
﻿

Performance of Iranian strongman in Bombay- 1959

Khalil Oghab was born in Shiraz in 1924. During his younger years he was active in Varzesh’e Bastani and subsequently became involved in strongman shows. He was the founder of the first strongman show in Iran that charged an admission and included other acts such as music, acrobatics and animal tricks. He was also the first man to bring back lions and bears from India for trained animal acts. During the 60s Khalil Oghab performed in Tehran in venues such as Amjadieh Stadium in front of crowds estimated as high as 50,000 people and entertained the crowd with acts such as bending metal beams, wrapping iron rods around his wrist, and supporting the weight of 20 passing cars over his legs and chest.
He was courted by various film producers for performing in theaters or on television. He eventually appeared in 21 movies with various other film projects never being completed. Khalil Oghab toured various towns and provinces of the country and after achieving many domestic honors, in 1970 he accepted an invitation from Japan to appear on television. Subsequently he moved to Ireland in 1971, England in 1972 and then Italy, mainly appearing in circus acts. He spent approximately 20 years in various European, African and Central American countries performing shows until finally establishing a circus in Italy called Iran and Italy. He set many records in Europe such as lifting a 1,400 kilogram elephant with his feet or carrying a 450 kilogram weight with his teeth.
In 1991, he returned to Iran with his traveling circus that toured the country. His circus contained 60 performers from countries such as Italy, Romania and Portugal. Also Khalil Oghab’s two children, Shahrzad and Ibrahim, accompanied him on these tours and in fact were active participants in the shows. In turn Ibrahim started his own circus in 2010 for which he invited many foreign based Iranian performers to take part in.
﻿

Khayyam, Illustrations Of The Rubaiyat by Sarkis Katchadourian (1896-1947) 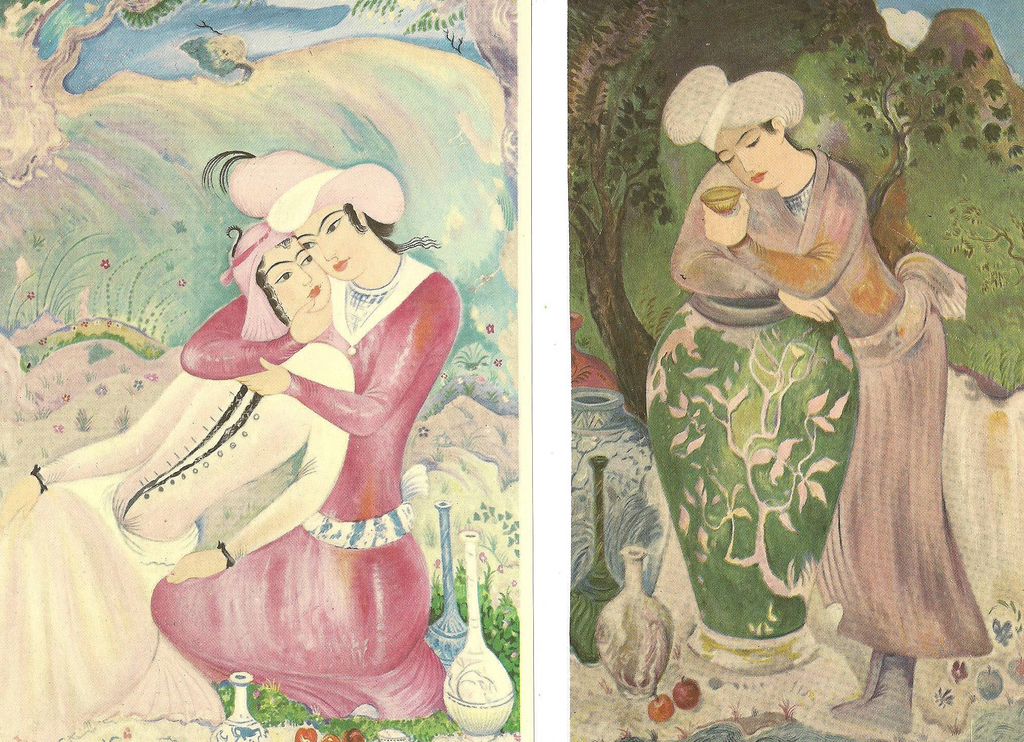 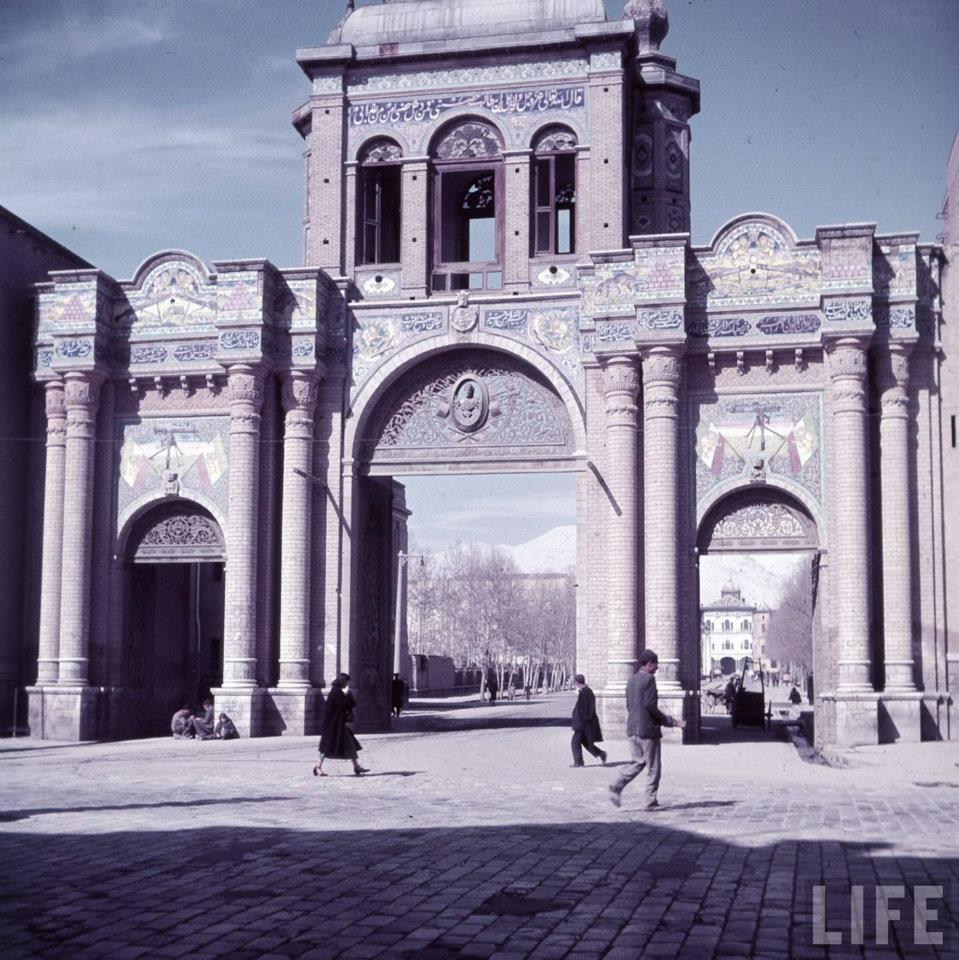 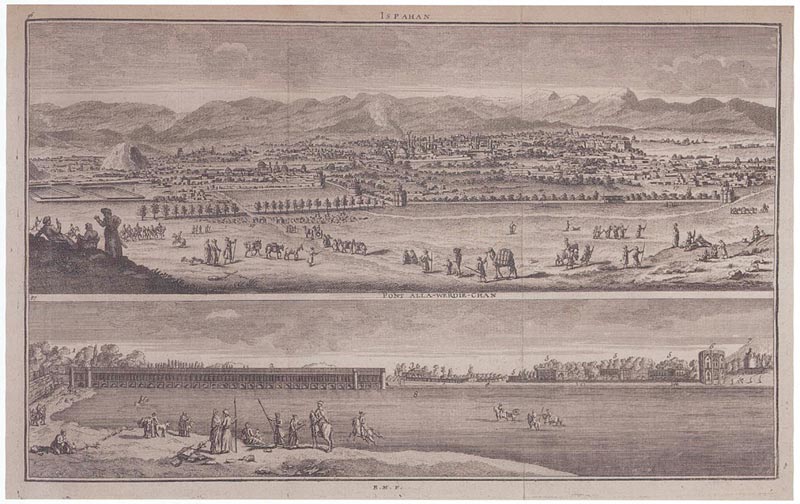 Masoud | 6 years ago 0 601
Isfahan, a vital center of trade in late medieval Iran, is here depicted in two panoramic scenes from volume 4 of the 1725 Paris edition of Voyages de Corneille Le Bruyn par la Moscovie, en Perse, et aux Indes Orientals by the Dutch traveler and artist Cornelis de Brun (1652-1726/27). Le Brun's memoirs are profusely illustrated with portraits of the people, the architecture, and the flora and fauna of the countries he visited.
﻿ 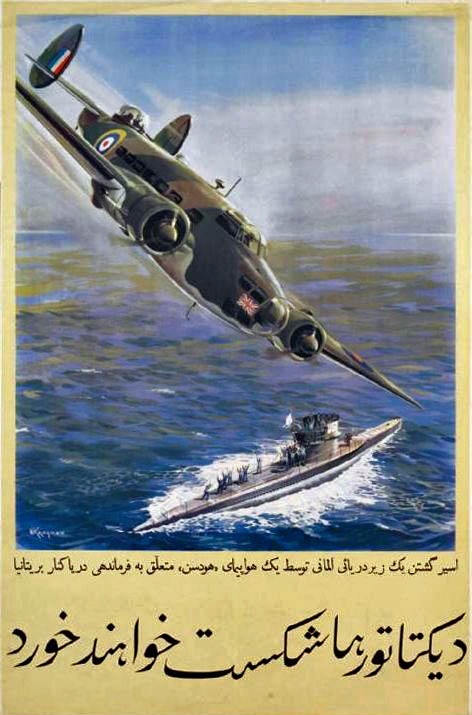 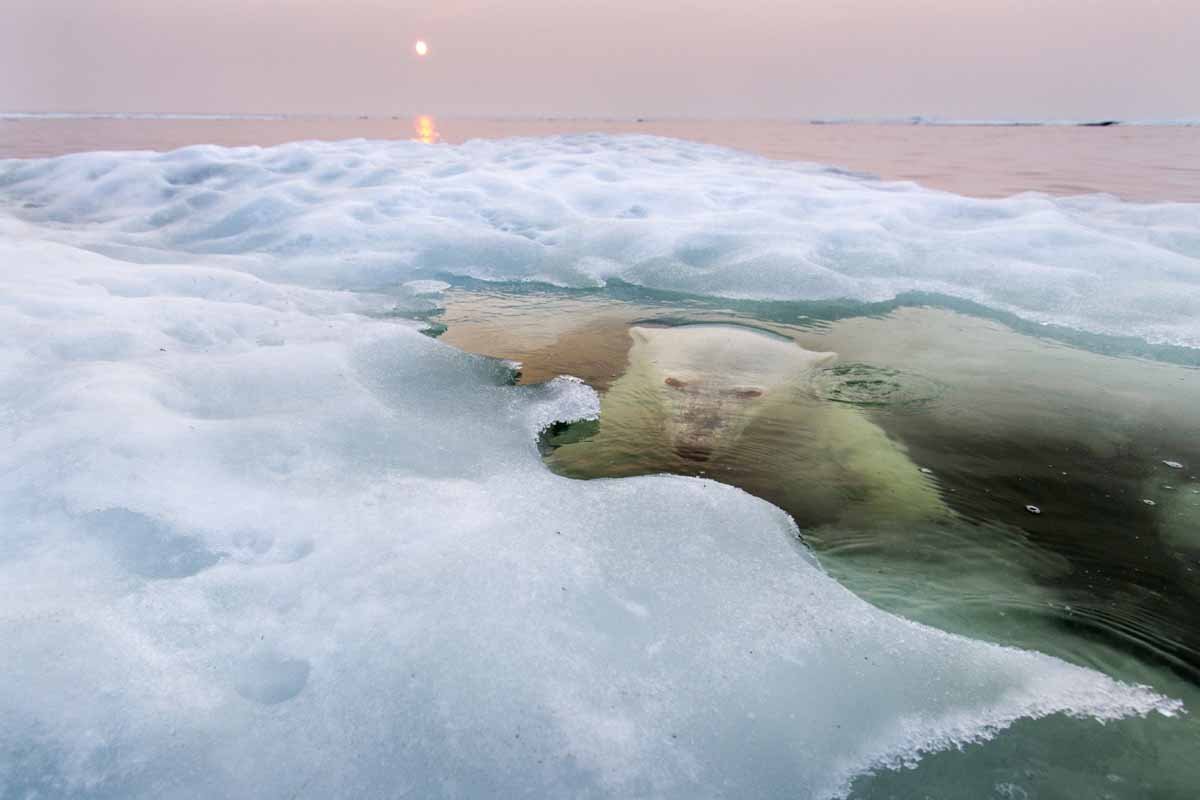 Masoud | 6 years ago 0 419
GRAND PRIZE AND NATURE WINNER: "A polar bear peers up from beneath the melting sea ice on Hudson Bay as the setting midnight sun glows red from the smoke of distant fires during a record-breaking spell of hot weather. The Manitoba population of polar bears, the southernmost in the world, is particularly threatened by a warming climate and reduced sea ice." – Paul Souders, "The Ice Bear"
﻿

Jahanshah | one hour ago 0 27
Category: None