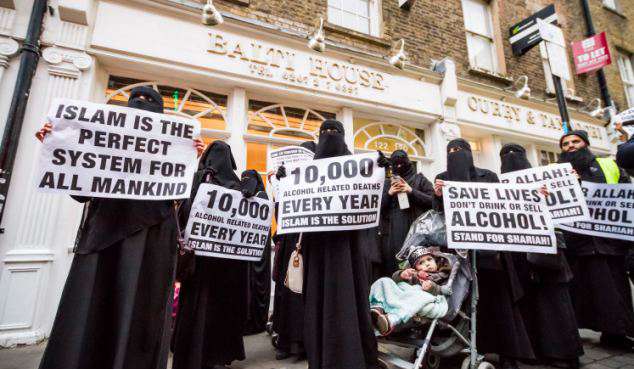 divaneh | 5 years ago 0 793
More reason for European and American youth to discover Islam after Khamenei's message.
﻿ 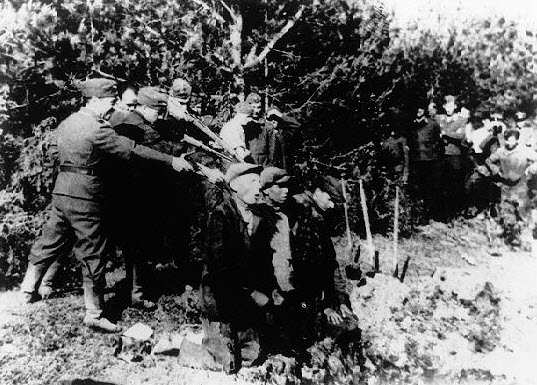 divaneh | 6 years ago 11 875
Picture above is of Einsatzgruppen shooting Jews by a mass grave. Note the smile on the face of the soldier nearest to the camera as he is about to kill the Jewish man kneeling in front of him.
﻿ 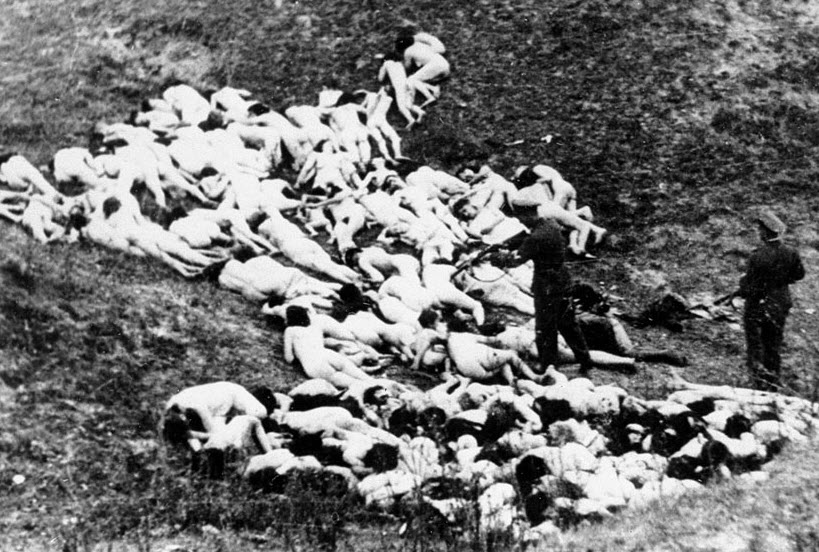 divaneh | 6 years ago 6 1046
Women and children were forced to undress before being murdered in a mass grave in 1941 massacre at Mizocz Ukraine. After a mass execution in a ravine of Jews from the Mizocz ghetto, note the woman just to the left of the center of the picture who remains alive leaning on her elbows with her head up , who is about to be shot not by a soldier but by a German Policeman!
﻿

divaneh | 6 years ago 5 615
This photograph was found among a German soldier’s photo album, and on the back was written the title “The Last Jew of Vinnitsa”.
﻿

Jahanshah | one hour ago 1 29
Category: None