Just droped by to say Tabrik to all my true Iranian friends on re election of BiBi.

BiBi we love you.

and here is my new Coffee mug. 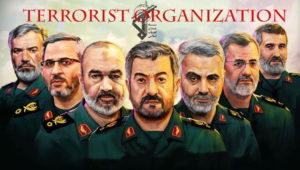 The picture at the top of the page is such a nice picture. I love it!

Hard Questions, Tough Answers: What to do about Iran

We must fight for the freedom of belief and demand that anti-Baha’i activities be banned in Iran. Let everyone tell their own personal stories, and if one feels ashamed about keeping silent while crimes were committed, let him or her take personal responsibility and deal with it as he or she sees fit. —Majid Naficy