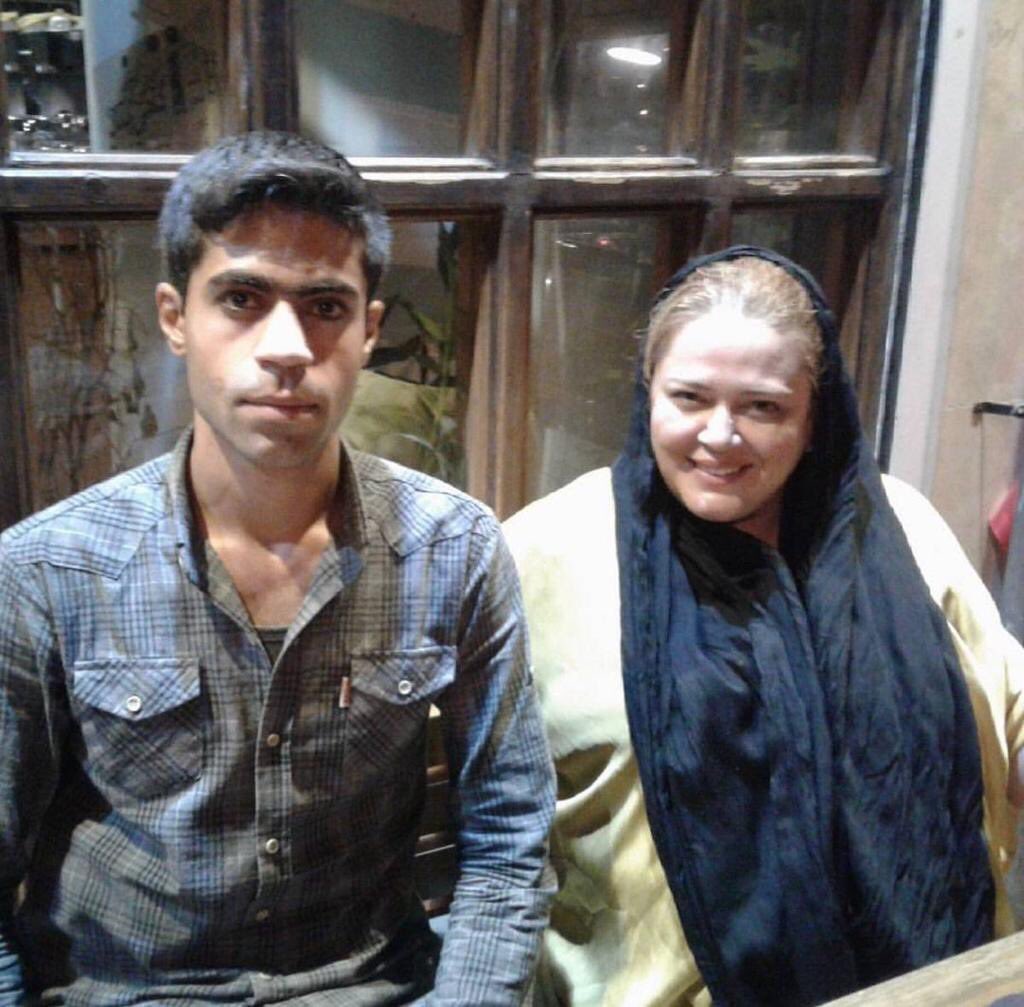 roozbeh_gilani | 2 years ago 0 574
24 year old Saroo Ghahremani (Ghahremani = Heroic) was one of many thousands of Iranian protesters arrested during recent uprising against Iranian regime. He died after 11 days of torture at the hands of Islamic regime security forces.

"We can't afford any more consequences of climate denial. All of us, especially young people, ...