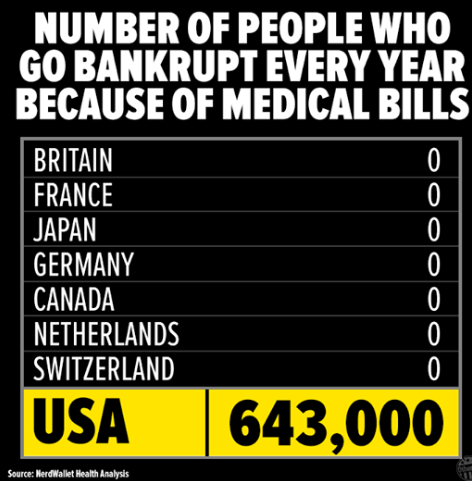 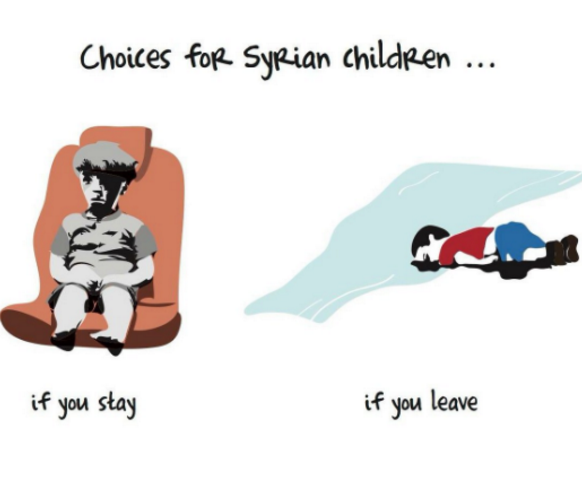 "Economics is for donkeys" 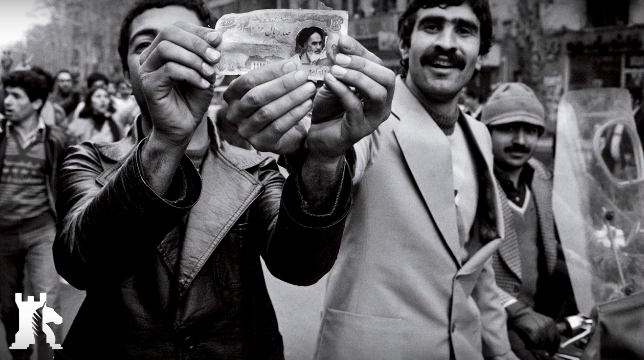 Minimalist | 3 years ago 0 730
I have no doubt, not an iota of doubt that the children of the first-generation revolutionaries envy their fathers for the jackets...their lifestyle...for those affordable prices...for something like that...
﻿

Beach volleyball for all seasons! 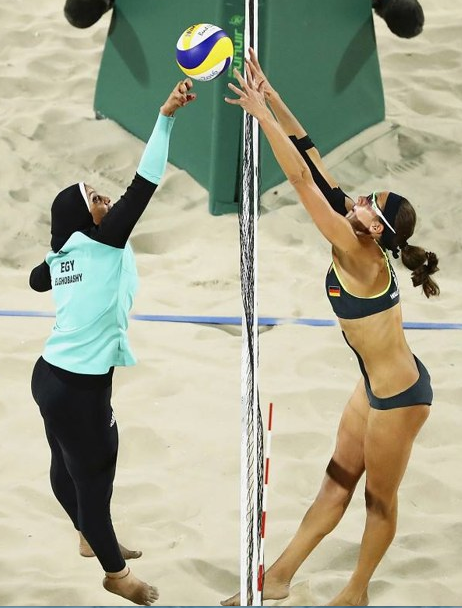 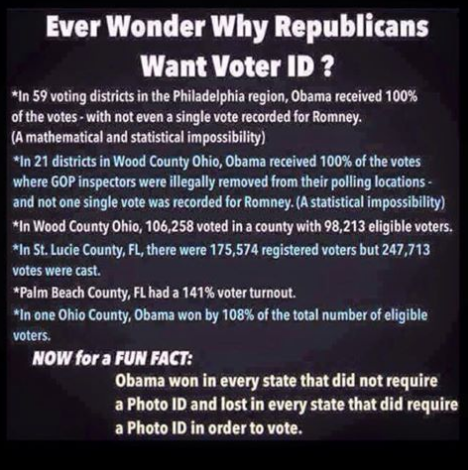 Bernie in the crowd 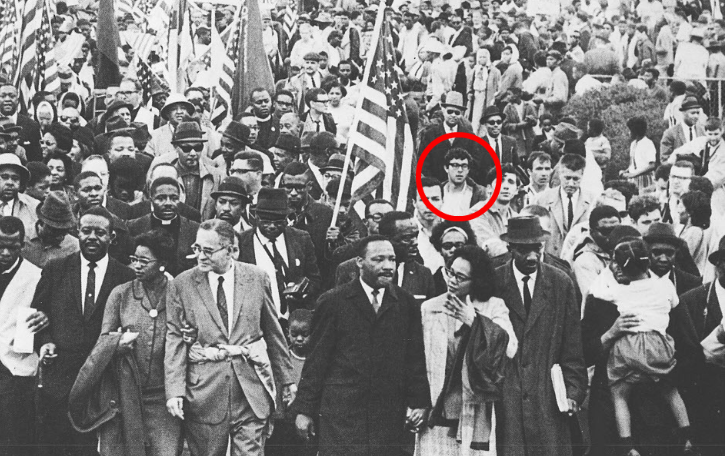 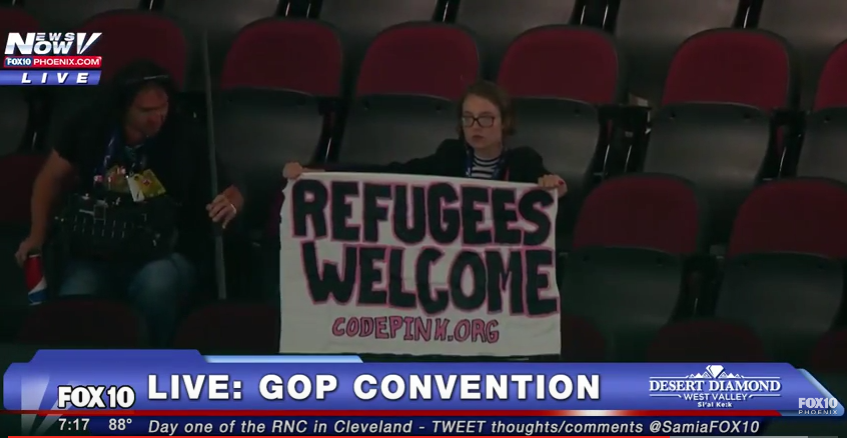 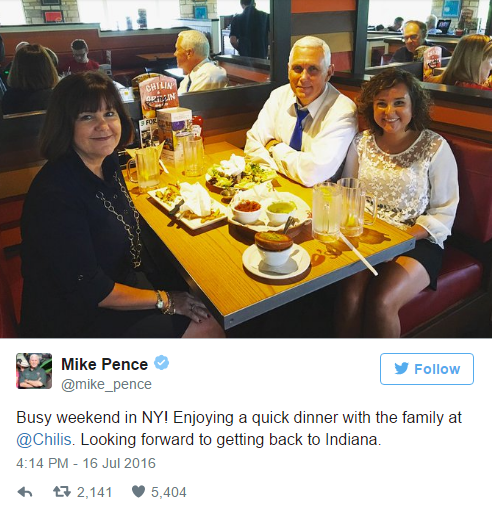 Minimalist | 3 years ago 2 541
Donald Trump’s running mate, Mike Pence, inadvertently created an internet frenzy when he posted a picture of his family on Twitter that some have taken as evidence that his daughter is vampire – or even a ghost.
Pence shared what initially appeared to be a normal photo of his family enjoying a meal while on the campaign trail in New York – only there was something very strange about it.

His daughter Charlotte appears to make no reflection in the mirror behind them.

Pence and his wife Karen’s reflections can both be seen, but Charlotte’s is non-existent.