Preemptive take down of the IRI regime's top to mid- level leadership is a win-win situation for all!

Why are these people so obsessed with Ghasem Rambo any way? He is gone for good, thank god (assuming there is god!) case closed now can we move on to next case.

talking of removing terrorists, earlier today, the US border agents at Boston airport, put this tooleh basiji , the son of a leading terrorist in Iran regime,  who was trying to sneak into United states under the cover of "studying" at Boston's northestern university, back on the plane to Tehran,  with ample application of well deserved too sari & ordang!

For this event I'd like to send my warmest gratitude to our brave , smart and hardworking border agents for keeping the United States not only great but also safe. I'd also like to send a big Tasliat to Jahanshah Javid, yourself, your two feleistini keyboard jihadists on this site, the BBC, Guardian, ISIS, Hizboola and zeinab Jendeh the daughter of Kasim "roasted" Solooomooni who no doubt had been dreaming of coming here to USA to "Study"! 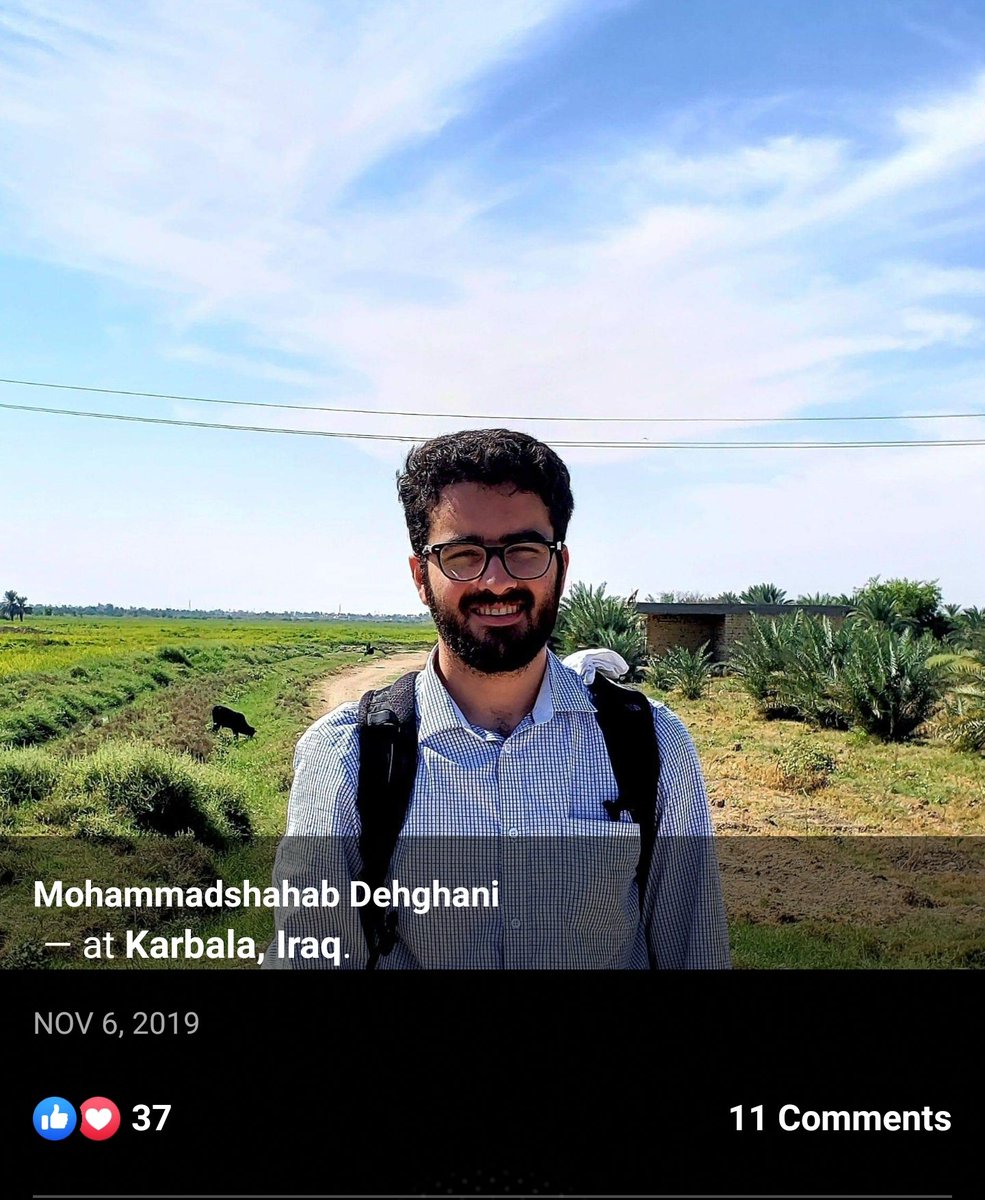 "These people" are obsessed with Trump, not Soleimani.

Absolutely right. But it is always like this. Small and insignificant nations will try to somethig to tick the big guy off and when the big boys turn around and give the real slap , the one that reaaallly counts ; that is when they take their rallying cry of innocence and getting even show, on the road, which is usually a big mistake and sadly in this case turned out in to serious F UP.

Houston: yeah..no shit...How do we con our way outta this one.

Twice, Obama designated Soleimani a terrorist. How many of these hypocrites ever criticized Obama for doing so? Soleimani was a ranking general, after all. They also conveniently ignored the implications of such designations.

these people don't even care to remain consistent in their targetings. Once they are in attack mode they go all out like bats without even thinking. When iranians get into some kinda trouble for whatever reason, you would think reasonable people would make an effort to find out why.

But for these dudes comparing the apprearance of trump immgration tzar and some iranian fella takes a higher priority over anything else, like what really happened at the hearing or was the judge convinced that he had enough proof that he was admissible.

For decades many iranians stuck it to the system all they could, from medicare to medical in california, now they are being confronted with and this is why they are so goddamm pissed and all of a sudden this becomes about Civil rights. You would think that they at least know that a Non-citizen does not in practical terms has any rights in here and all that is done is based on Humanitarian factors.

Try and convince an the "majority" of iranians that they are wrong. All hell will break loose.

Amoo Ben , many kudos to you for a fantastic investigative work!!! What was this good looking (as described by FeeFee joon) bacheh terrorist doing in Kirbala, Iraq)? Was he on a school field trip? Or was he there with his mom and dad on a ziyarat of imam Hussein shrine? Kudos to the great American border and immigration agents and various agencies for stopping this terrorist from entering the US!!! PS - Did you know the yearly cost of attending Northeastern U. in Boston is around $70k and that's if you live frugally? Tell me which family in Iran and with what income can afford this? Unless, they are part of the criminal and plundeous IRI regime!!!! ***** While I am in a charitable mood, I would like to bombard Mr. Steshon Miller with myriad of kudos, thanks, and salutations.....! Thank you president Trump MAGA, KAG, and MIGA (I stands for Iran!)

'Nothing will change': apathy and a lack of queues on election day in Iran

Fantasies of regime collapse in Iran come without a plan

Iranians desperate for cash turn to selling their organs