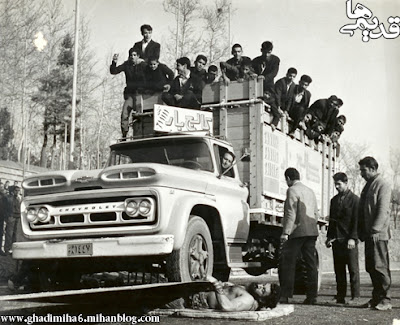 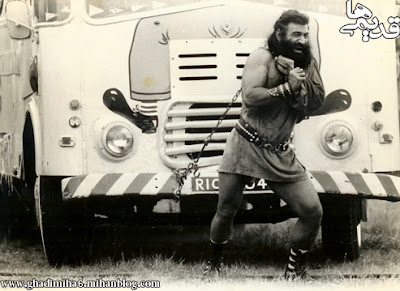 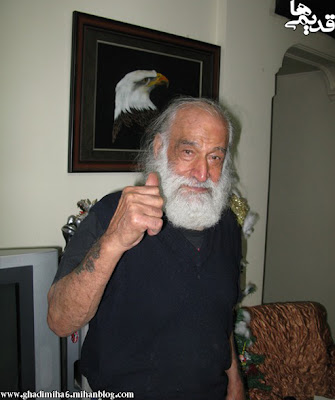 When you ride alone you ride with Hitler!

Love from Moz in Australian detention

Courthouse News: Judge Urged to Allow Iranian Mother to Return to US