looks like you had one too many drinks tonight and blew it. I can imagine how it must feel!! 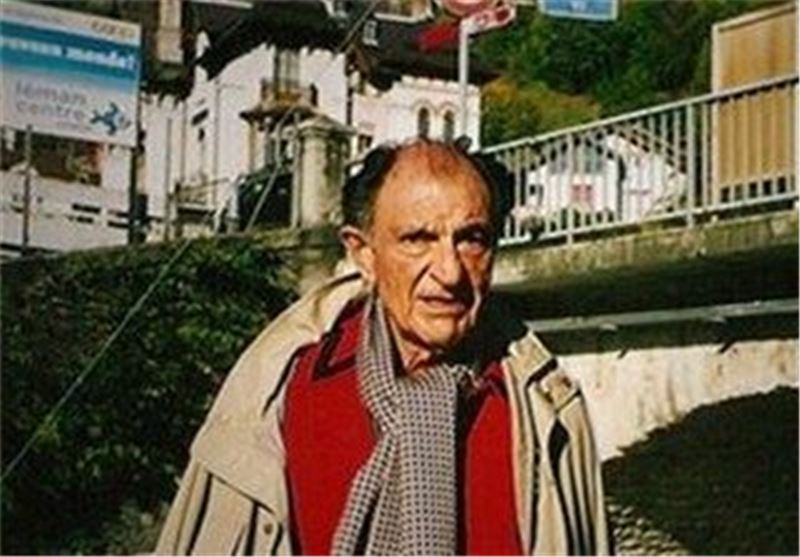 Are we looking at another "highschoolish" work here?:))

Also I think that our little Moosh mooshi Professor , full or adJUNK, has seen one too many checks being deposited into his bank account and has become a little overexcited. Deveel tellss me to Eenform The Efff beee EYE on this dood

These young boys and girl think once they get the Peepeech Ds , it is off the to races and they utter all the  nonsense they can without a single shred of evidence.

But i have to admit...he is trying to sound so cute to certain "arbabs" in certain locations.

Benny, why do you think the poor old Shah's regime collapsed? Because of bi pedar o madar such as AZ!

How America Has Fought Iran’s Wars in the Middle East

Is Israel going after Tehran in broad daylight? - analysis