This is my grievous question: Were the Pahlavis not laid to rest in 1357?

Civility, dignity, and finesse are rarities among Iranians these days unless you find them in the little enclave of the royal family!

Some among us like their funeral processions to be of this kind: 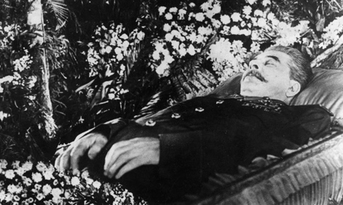 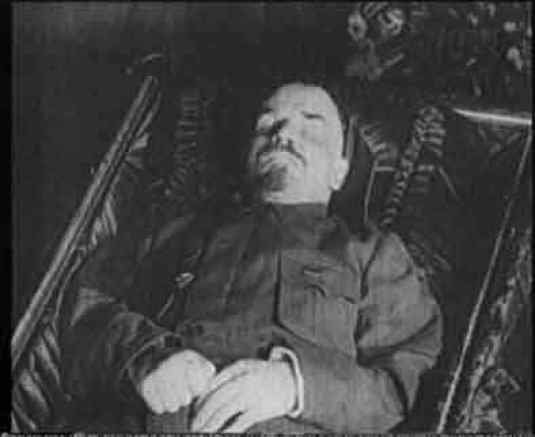 What's the common denominator among civility, dignity and finesse?... Lack of human emotion, one might say...

You meant to imply possession of and not lack there of ...right!? Your esoteric writing style confuses me ....sometimes...! :-)

BTW, een yaroo, ICW is, amongst other things, a bipolar dude ...I woudn't trust him a bit!

The Anglo-Soviet Invasion of Iran