The lord master (the Prince) is going to visit his servants (the Mullahs!)

What is the purpose of this visit?

Giving credibility and reassurance to the terrorist regime to continue to terrorize or to remind it that its timer has expired and it's time to go!? 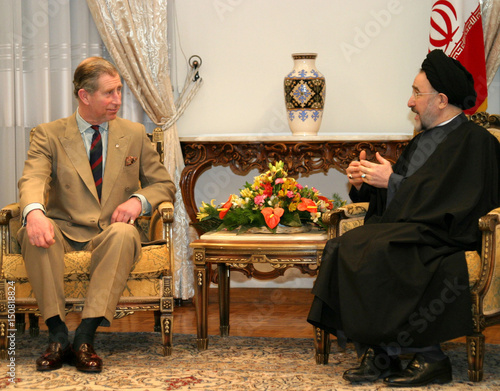 The Hill: Trump vows 'deal with Iran within four weeks' if reelected