"Mexico will pay for the wall"

The impeached trump is helping to make Russia great again

deal with Iran within four weeks if reelected

In 4 weeks, Covid-19 will disappear by itself!

Out of general senior  health concerns I urge the dear site membership to stop worrying 24-7 about the  possibility of Trump's re election and its frightfull consequences upon islamic republic of Iran and it's entire leadership and followship and so on.

May I also request Jahanshah jan aziz nazanin to kindly keep the great survey by Faramarz jan , titled " 2020 will be last year for..." on the front page of this site until Nov 3 + 4 weeks ?

Get used to it Emu Nozaad. President Biden followed by President Kamala!

The impeached trump is helping to make Russia great again

self stasifying oneself by writing fantacies in farsi about getting acceptance to US colleges , intimate relationships with fat white blonde american females, and all those PhD's in medicine and engineering  in the bygone youth ..... is one thing, but Kamila Khanoom is no Barak Khan! Fantcizing about Kamila khanoom saving Islamic regime of Iran on Nov. 4th, is a major error with great potential consequences, punishable as professional misconduct! 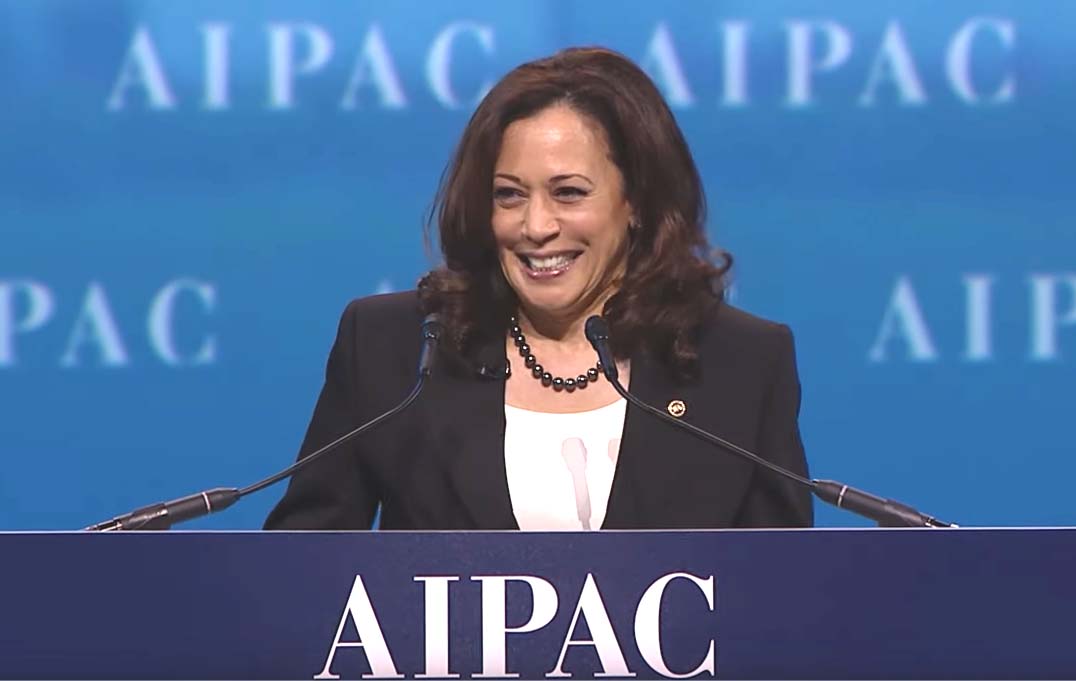 Jahanshah | one hour ago 0 20
Category: None

Here's what I would do as President. First, I will make an unshakable commitment to prevent Iran from acquiring a nuclear weapon. Second, I will offer Tehran a credible path back to diplomacy. If Iran returns to strict compliance with the nuclear deal, the United States would rejoin the agreement as a starting point for follow-on negotiations. With our allies, we will work to strengthen and extend the nuclear deal's provisions, while also addressing other issues of concern. —Joe Biden