I have the living proof that Darwin was right and humen beings evolved from monkeys.

Just that some  have not fully evolved like the rest of us... 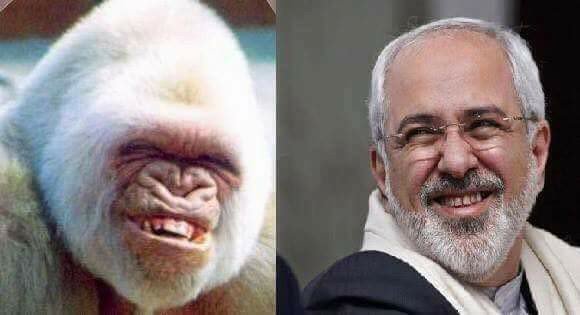 Jahanshah | one hour ago 0 22
Category: Music