The era of doves has long gone, this is the era of hawks because it necessitates to get rid of the regime!

Are Rouhani and Zarif laughing now?

I think choosing Robert O’Brien was a gesture by Trump to make Mitt Romney happy. Romney was sad to see John Bolton go. 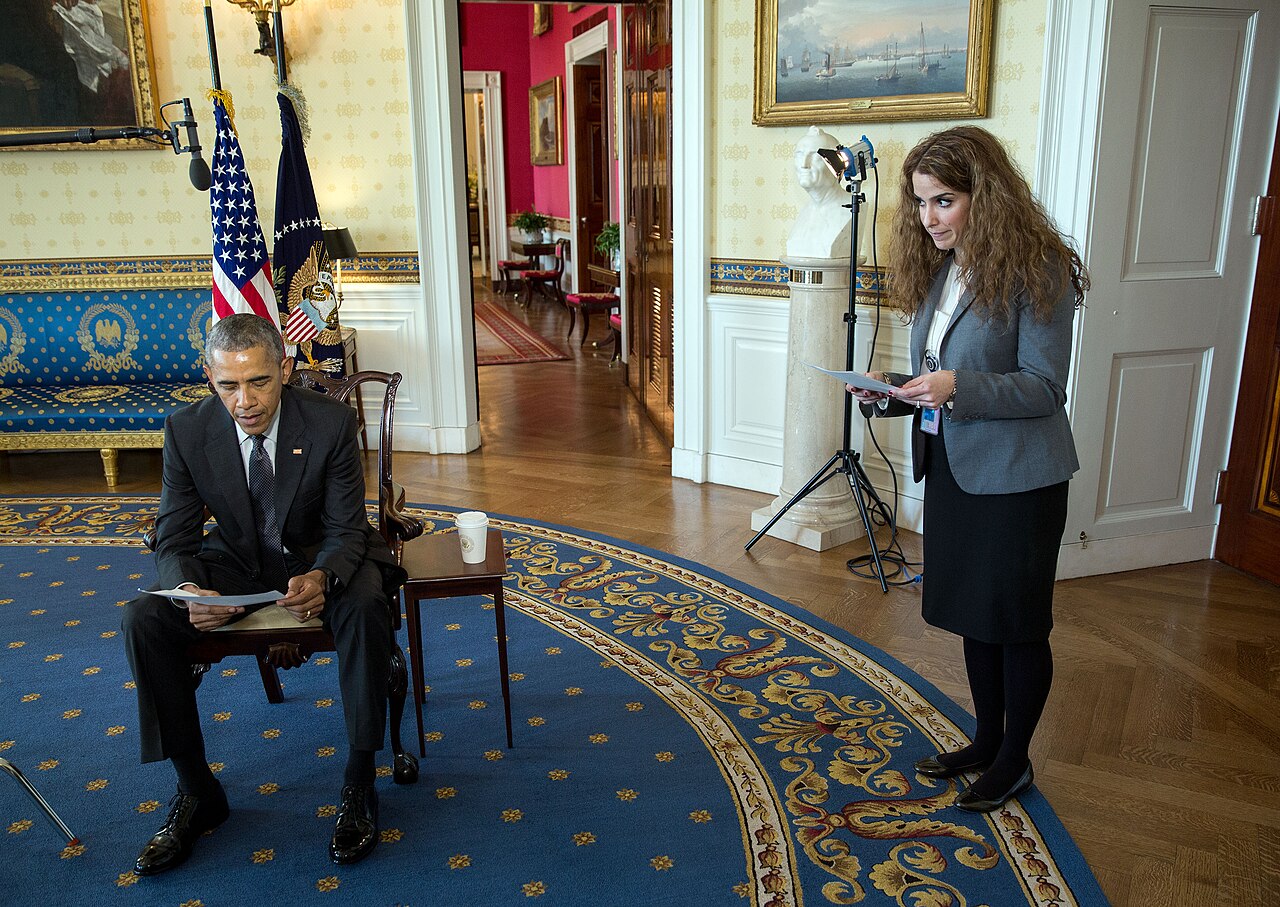 CNBC: 70% of Dubai companies expect to go out of business within six months

Jahanshah | one hour ago 0 41
Category: None

Jahanshah | one hour ago 0 32
Category: None