Fake news by a fake president

According to the senile Basijies here, this is fake too....! 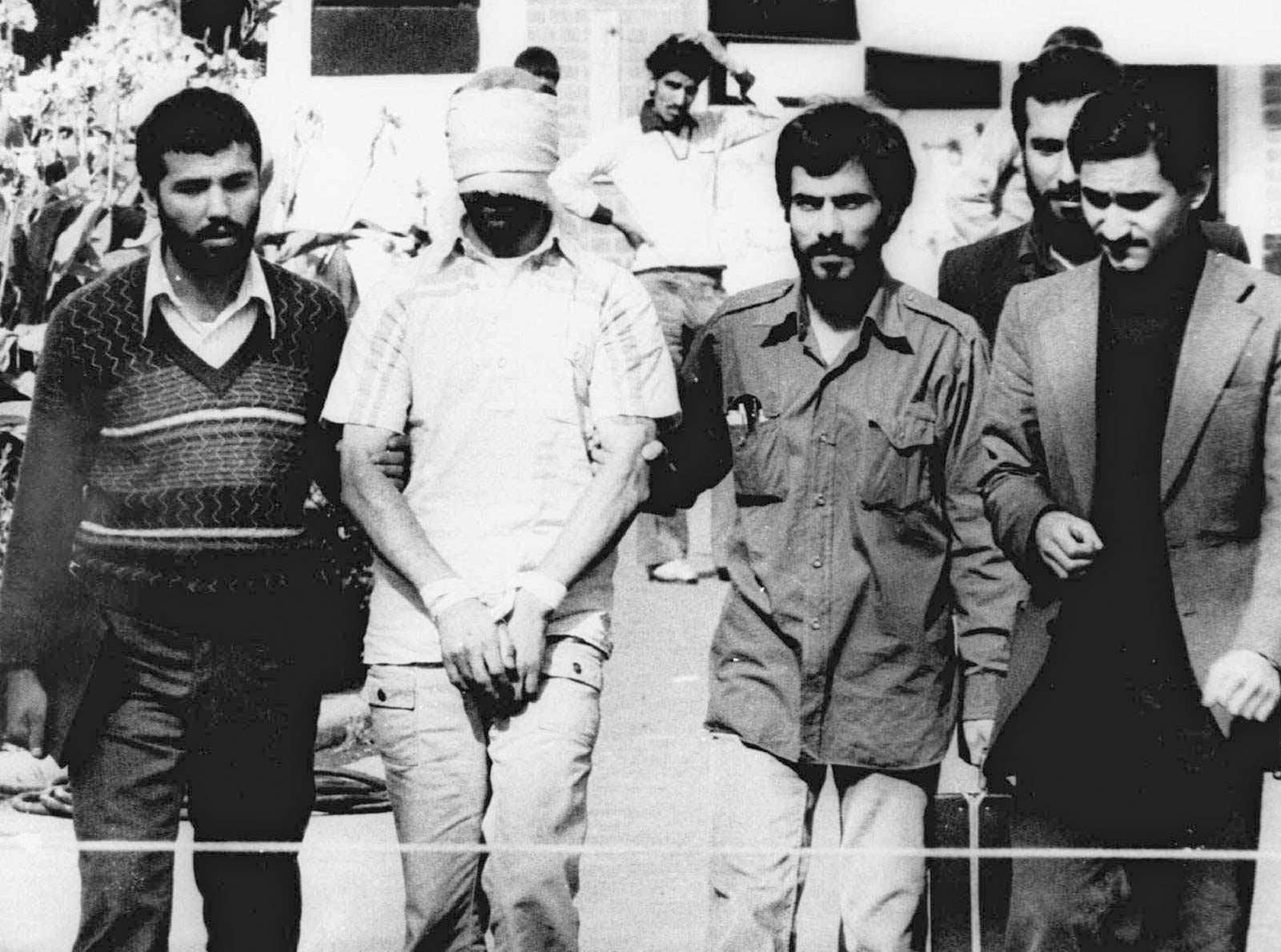 Police chief to Trump: Please, keep your mouth shut if you can't be constructive

Iranian scientist detained in US on the way home