Macron warned of “a profound crisis for democracy in Europe and elsewhere”, saying it was up to leaders to defend and reinvent multilateralism, rethink capitalism and redefine modern democracy and “not leave it to nationalists”. He said the climate emergency was one of citizens’ biggest fears around the world and part of the growing anger at capitalism came from unfair tax systems. Excerpt from the article above

Macron is lying and he knows it best. These leaders have no intention to solve the world’s problems. As for “tax systems,” the world can do without them. 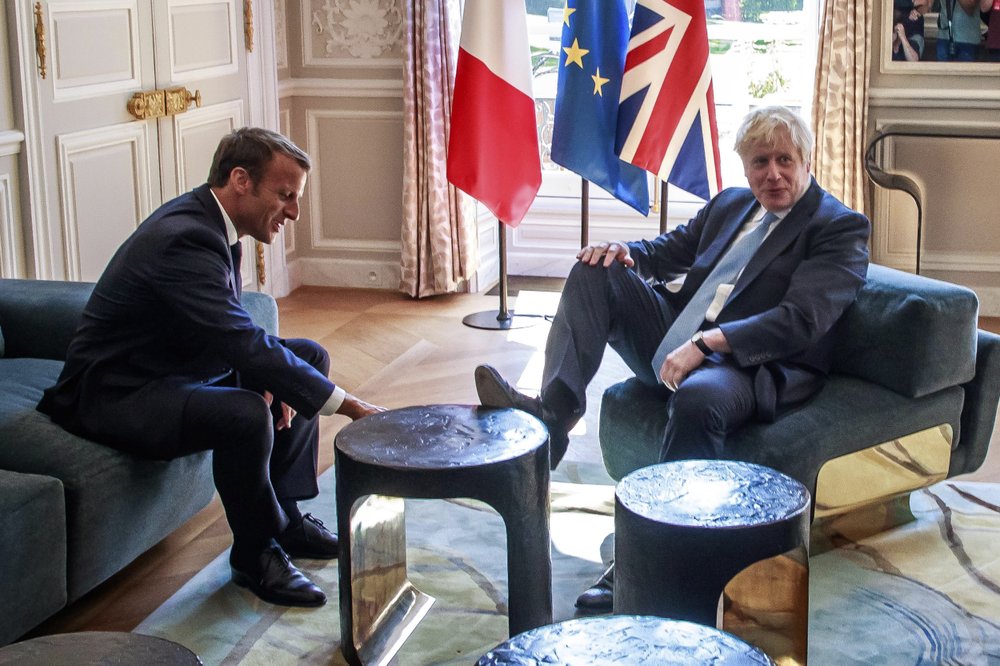 nbc: Pompeo berated, cursed at NPR reporter over Ukraine questions, she says - it hardly gets any better