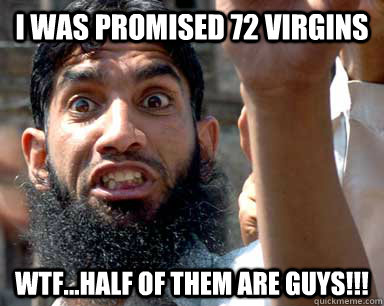 My sources tell me that he was killed by Putin's cruise missiles!

Another cockroach bites the dust.

The mutual killing of Shia and Sunni fanatics is the best thing to happen to humanity since Hitler and Stalin went to war. It's enough to make this non-believer think there just might be a benevolent Father in Heaven...

Will Gulf States Learn From Their Success in Handling the Pandemic?

The New Yorker: The Pandemic and the Hollowness of Putin’s “Vertical of Power”