I think it's the other way around - DemocRATs have hurt Iran most for a long long time starting with Jimmy Carter in 1977!

Nancy Pelosi's 49'ers crushed Pence's Packers 37-20 and are going to the Super Bowl, just in time to sit back and watch Trump's impeachment trial!

Trump will forever have an asterisk in front of his name.

Pelosi has been SchTiffed for ever!!!

As we argue about Pelosi and tRump, Democrats or Republicans, one thing is amply clear

The American people have been the biggest looser/victim in all of these fights and with the greatest decline of USA stature and respect in the world’s affair.

The impeached tRump is helping to make Russia great again

Buy American, say NO to Chinese made impeached tRump

I truely wish your site had readership of more than few dozens a day. The comments from your double act felestini-Niaci friends here is way entertaining than that NIAC clown I've forgotten his name.

Do they all sleep under the same manbar at nights? 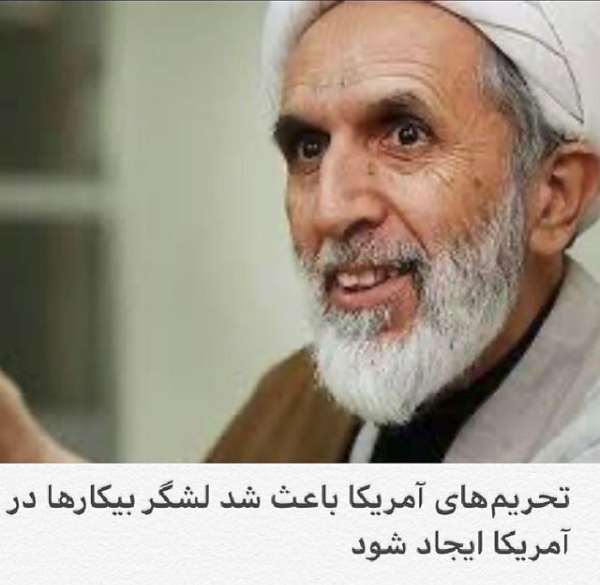 Sleeping on the edge

Do you believe tRump will accept the result of the election if he is not the winner?