On the positive side, this time around the Saudis did not use a bone saw or flew planes into the buildings.

Under Obama: 8 Islamic Terror Attacks That Could Have Been Prevented

With the massacre in Orlando, Fla., Islamic terrorists have now killed 91 and injured more than 370 on U.S. soil since President Obama took office. Yet Obama still refuses to admit that radical Islam is a threat. Could this explain why his administration keeps missing warnings signs that could have prevented these attacks?

It didn’t take long after the attack at a gay bar in Orlando, which claimed 49 lives and injured at least 53 others, for the public to learn that the terrorist, Omar Mateen, had been on a terrorism watch list and was twice interviewed by the FBI.

In fact, FBI director James Comey said on Monday that there were “strong indications of radicalization.” In other words, this attack didn’t come out of the blue. So why wasn’t something done before Sunday?

Just like 9/11, this terrorist attack was also planned and financed by iranian regime in Tehran. 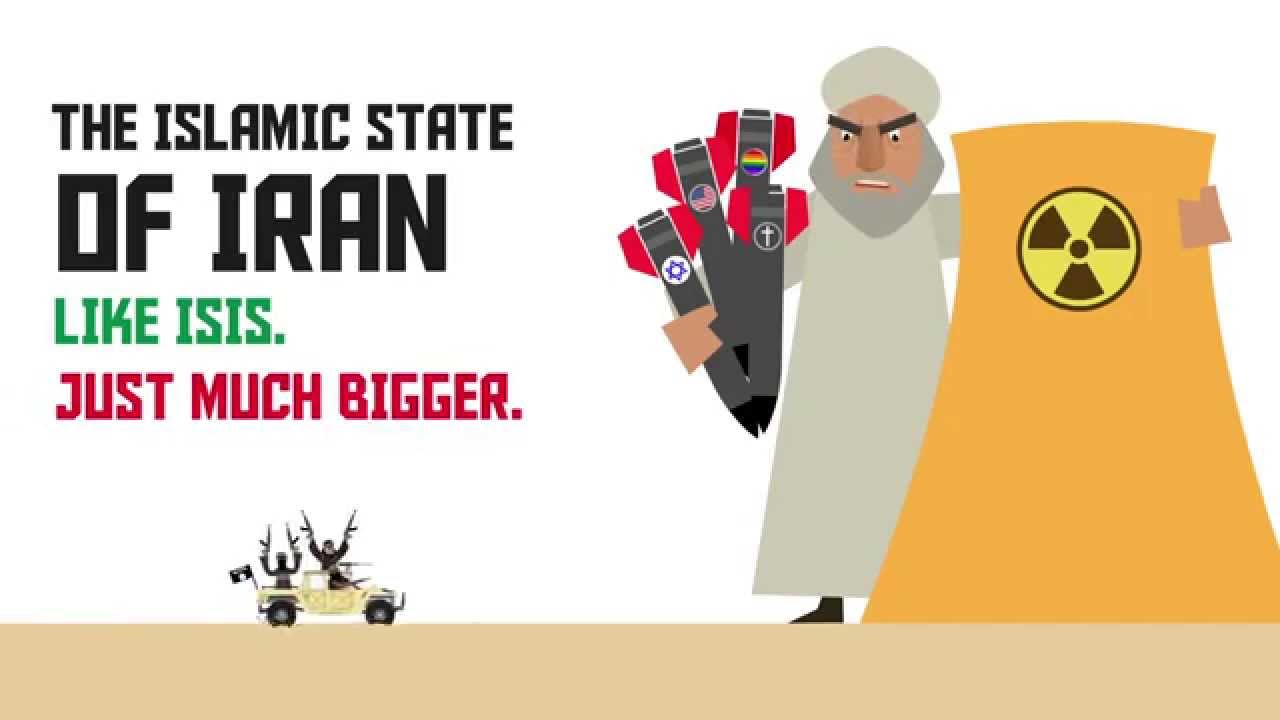 More than half of these events will never happen if more law abiding citizen were armed and military personel allowed and carried guns in bases.

Simple | one hour ago 0 2
Category: None

inspector_clouseau_watson | 2 hours ago 0 2
Category: None