And a great time was had by everyone! Video:

Javid jan. I'm genuinly worried  for your side.

I'm worried that Putin has not genuinly converted to shia islam and circumcized.

Im worried that all the laughter will turn into tears.

Putin is known to abandon his bitches when they need a strong pimp most... 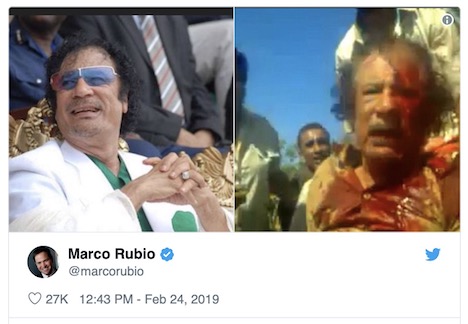 To echo Ben's sentiment just look at the two Felestini Putin bitches here who are so desperate to make a couple of dollars an hour!!!

Felestini or not, one could make $8/h flipping burgers at McDonald. And they provide the elderly employees with special seats!

Is this the same Putin who “put Trump in the White House?” Or the one whose ass Barak Obama licked for eight long years?

The sad thing about these folks is they can’t hide their euphoria whenever their beloved leaders in Tehran escalate the already tense situation in the region.