Trump believes that he is the “Chosen” one.

Chosen as in Chos plus An!

Chos comes out of his mouth and An sits on his head!

What happened to the tanker, Captain GhandAli? I hear the Israeli Navy is going raid it before the regime delivers free oil to Assad and Shaykh Fazlollah!

I have no doubt Fred & Co. have nothing to fear of any possibilities that tRump cult of White nationalist would attack him. [S]he was certainly very loyal, perhaps more than any dog.

I agree that Trump is referring to the 7x24 BiBi Basiji, Salman Habibi Team that have left him for George Soros a while back and are disloyal to Trump. After all, when the minimum wage was raised to $12, the Team wanted a raise which they didn’t get.

Now Trump is left with his last 2 supporters here with several user id’s, K-Mart Karim and Uber Udi who are pulling in minimum wage.

Here are some disloyal jews for you....! 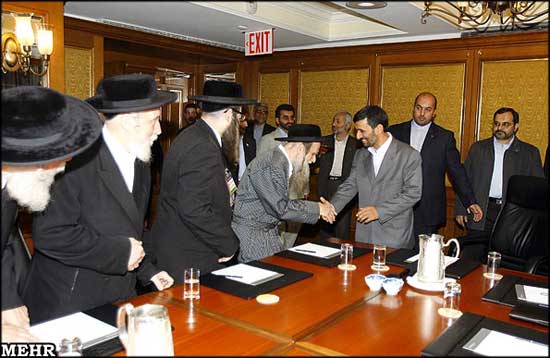 This is in relation to AH and the Charlatan-in-chief

This is how democracy dies

A good character is the best tombstone. Those who loved you and were helped by you will remember you when forget-me-nots have withered. Carve your name on hearts, not on marble. —Charles Spurgeon