"There are the big lies that are easily disproved, such as Trump’s oft-repeated claim that the Obama administration gave Iran $150 billion to fund terrorism — “pallets of cash to fund Iran’s malign behavior,” as the saying goes." Jason Rezaian

So, since Jason does not provide us with a specific figure and the source of his information, I strongly believe Jason is lying. He is telling a big lie.

No they are not ptotesting just for downing of this flight  (What a disingenuous fraud you are jason) they want islamic republic gone. (I take it your Persian is decent enough to hear what all the slogans are)

And why are you libs so  facinated by islamists like Ghasem Rambo? is your hatered toward Trump that much that you support any a*hole out there that Trumps dislikes?

Democrats love terrorist Ayatoolas. You and your NIAC are  paid by Ayatoolas!

Now , fpr a change, tell us some thing new and not fake. Tell us about that trip you and Javid had to  "patagonia"? 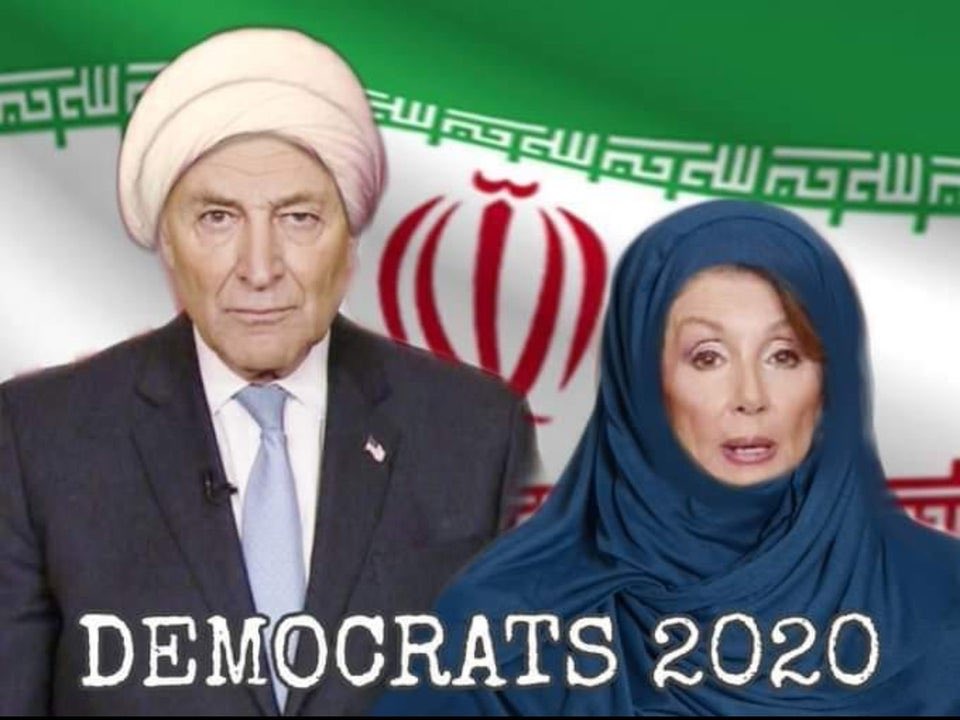 Evin inmates who stay there for a long period of time  are so emancipated they can hardly stand on their feet.

When Jason Rezaian, allegedly, "got out of Evin,  after a year and a half," he didn't seem to have lost an ounce. In fact, he looked like he had put on some extra weight.

Iran and U.S. Both Think They Are Winning. Not.

The New Yorker: John Roberts and the Trump-McConnell Legal Project

MajidNaficy | one hour ago 0 14
Category: None

The New Yorker: The Confederate Flag Finally Falls in Mississippi

MajidNaficy | one hour ago 0 25
Category: None

MajidNaficy | one hour ago 0 15
Category: None