Ruling criminal mullahs jacked up the price of gas to pay money to Hezbollahs in Lebanon, but they faced uprising of Iranian people.  Soon Hezbollahs are going to die out because of "no money, no honey" policy. In Lebanon and Iraq both counties want Mullahs' agents out. President Trump Max policy worked very well. Mullahs have been squeezed all over.

Sanction and ban #NIAC,They are living in the USA & are supporting the fanatic regime in Iran!They are lobbying for them and stand in contact with Zarif!! #NIACLobbies4Mullahs #IranProtests 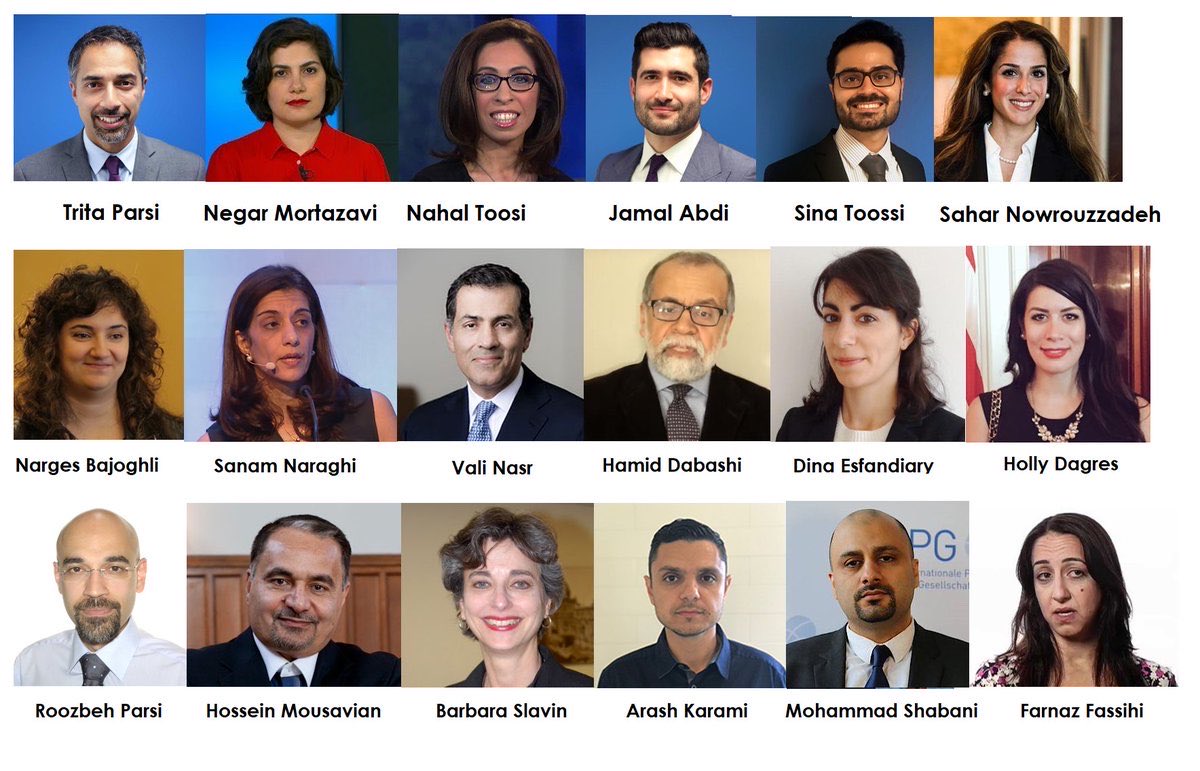 Above is the pictures of traitors to our nation. These bastards prefer their own pockets over interest of million Iranians who suffered for last 40 years. Then we are wondering why we don't progress in modern world and why our people are this much poor. As long as traitors (KHAEN) exists in Iran, we can't get anywhever. Trump administratrion want to support Iranian people. They have to arrest and put these bastards in jail.

Thanks for posting the pictures of Khaens.

Why Iranians, rattled by suicides, point a finger at leaders

The U.S. Is Trying to Turn China Into the Next Iran