"However, President Donald Trump's decision to abrogate the agreement showed Iranians once again why the United States could not be trusted." Assal Rad

Keeping in mind that Iran is on the US' list of sponsors of terrorism, I don't think Americans give a hoot whether a bunch of hostage-taking terrorists ruling Iran trust them or not.

Also, the first hostage-taking occurred 40 years ago. Why do you think the regime hasn't stopped this dangerous practice even today?

With a Ph.D. in Middle Eastern History under your belt and a job at a prestigious organization filled with scholars of all sorts, do you think you could tell me what your position is on the Islamic Republic's meddling in the affairs of the countries in the Middle East. I'm asking you because you seem to know a lot about America's history of interference in the entire world. And America is not even your expertise.

"Prior to 1953, Iranians saw the U.S. as a symbol of freedom, and their animosity was reserved for Britain and Russia for their respective colonial encroachment over Iran. After 1953, however, Iranians have understandably had difficulty trusting U.S. officials, though their view of American people remains positive." Assal Rad

The writer has no clue about sociio- politic context of Iran during peak of cold war in 1953. No knowledge of Iran's history and the fact that northern part of Iran was occupied by Russian army 7 years prior to 1953.The role of Pishewari and his democrat party, with close ties to Soviet Union, has been ignored in this blog.

Like many other westerners,  the writer has been brainwashed by western media. Ervand Abrahamian's book has been written with great deal of bias against monarchy. Abrahamian also had been minimized the role of Tudeh communist party and it's increasingly daily influence in Iran. Tudeh party with 20,000 members,  according to CIA estimate,  was the strongest communist party in the Middle East. All the Tudeh publications points out it's day by day influence among workers.

If it was not for uprising of our patriatic people and U.S deligent efforts to back them,  Iranians would have been speaking Russian right now and this writer would have been written her blog from Cuba, NOT America.

MULLAHS HAVE  GOT TO GO

In 1956, Uprising of the Hungerian people was not supported by U.S. Like Obama who didn't support Iran's democratic movement in 2009.

US inaction still leaves a big stigma in American history. Russian army invaded Hungeria and the head of revolution was arrested and executed consequently. America did NOT do anyting. Hungerians never forget it as off this writing.

Nope! They certainly sound like the dumbest dreams by a confused mind of a despicable individual who sees nothing wrong with the past forty years of sufferings by tens of millions of Iranians.

Only if Asal Joon's written skills were half as good as Sahar Joon's oral skills..... Sanctions on Ali kahmenei and javad zarif would be lifted and you'll be laughing and dancing baba karam all the way to the bank!! 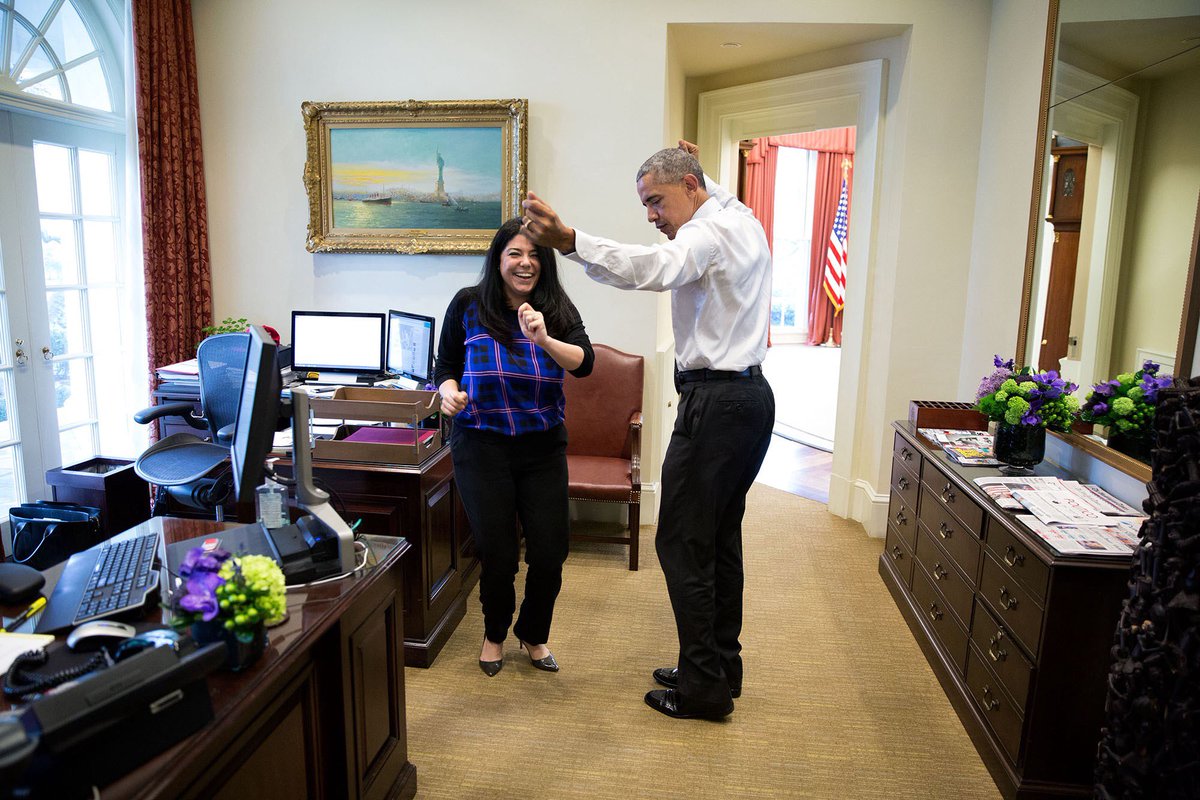 Obama was sympathetic toward criminal because they let the black hostages free and kept the white ones. Racical hate from white people made Obama allow N.I.A.C members to walk freely in and out of white house. As you see in the above picture Obama is cheerleading N.I.A.C members in the white house. But N.i.A.C members are so stupid to understand the founders of America such as George Washington, Thomas Jefferson.. Adams... they were all white. White people are founders of modern world, NOT blacks. Similarly Monarch (shah) such as Jamsheed, Cyrus the Great ...etc were the founders of Persia, NOT Mullahs.

An Iranian gamer’s battle against sanctions and sexism

What does Iran lose from damage to advanced centrifuges in Natanz?