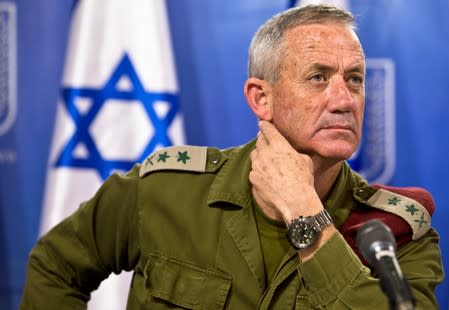 'Nothing will change': apathy and a lack of queues on election day in Iran

Fantasies of regime collapse in Iran come without a plan

Jahanshah | one hour ago 0 26
Category: None