I just posted a link in the Persian language sectiom from Kayhan which has links to eyewitness videos of cruise missiles flying over Kuwait  (unless it is suppressed in the back by the Dasté-Bill again like the item showing Israel was not crying wolf about radioactive materials in the ‘carpet’ warehouse).

The Mollafia has the measure of The Yellow-bellied-draft-dodging Moron in Chief (and his surgically attached brown nosing factotum PIMPeo) because he blinked.

Like other terrorist acts, this act was also perpetraqted  by your side. The terrorist islamist iran regime. But your side, being of cowardly shia islam terrorist sect,  dont has the balls to admit it. Your side is very frightened of the consequences of this foolish terror attack and so you should be.

And admit it, Trump is your nightmare come true! He hurts you badly! in your pockets! I know! and that is why I love the man! 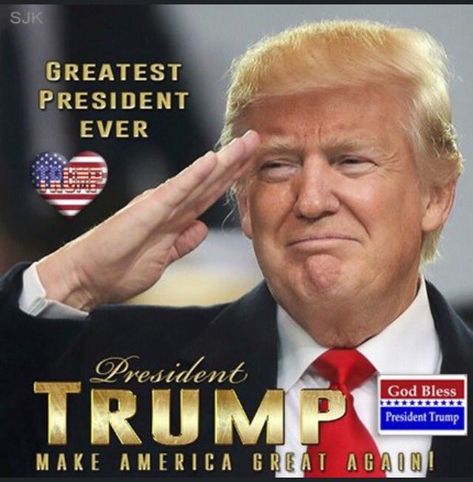 Virus or Not, Religion Dominates in Land of Islamic Shrines

At some point, incompetence and evil become indistinguishable. I feel like we have passed this point several times in the past few years, and Iran’s leadership in particular keeps passing it over and over, like a Formula 1 car doing laps. —Graeme Wood