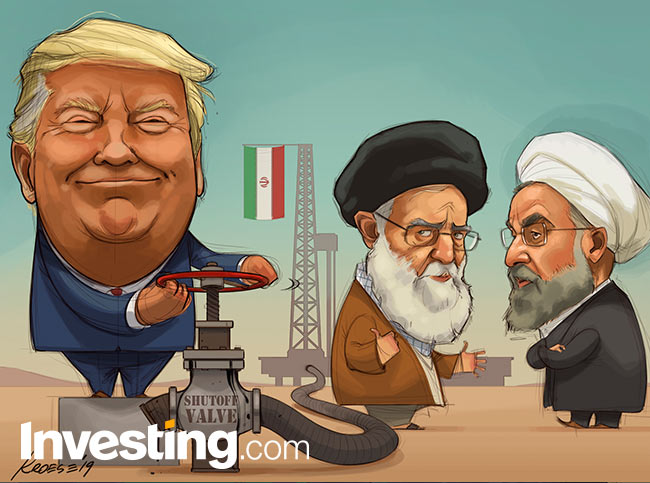 جواد باقالی فروش - Javad's new job after being ousted as the IRI regime FM due to backbreaking US sanctions.....! 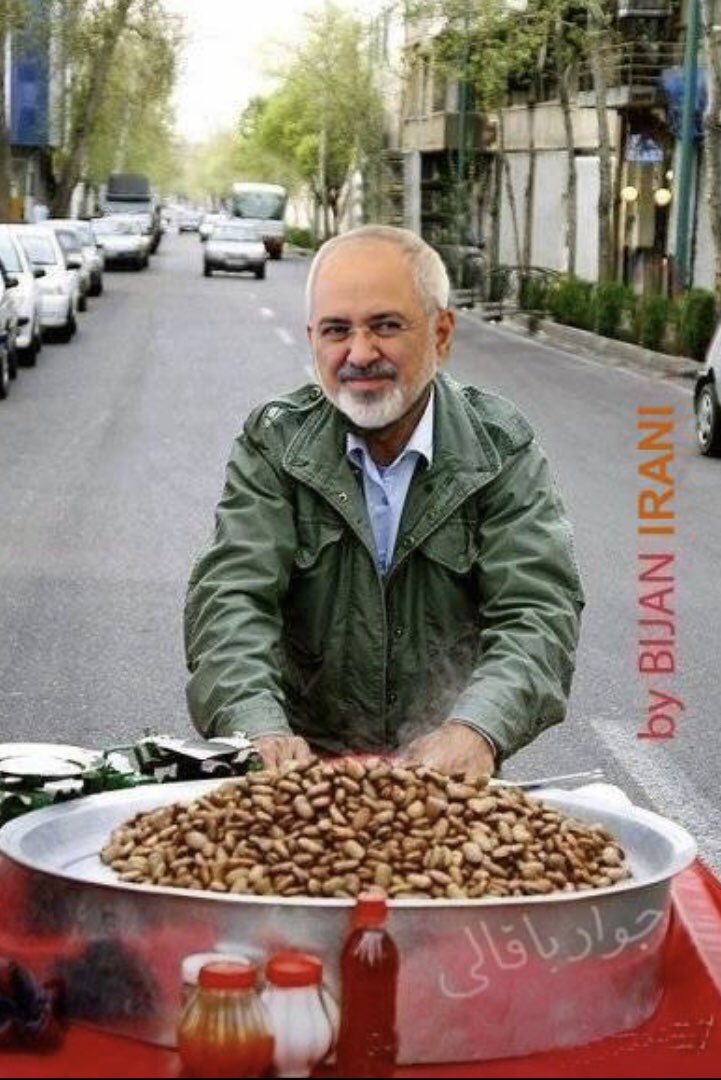 Ruling criminal mullahs in Iran can’t even wipe their butts without help from China or Russia or some filthy Arab terrorists in Lebanon. Ayatollah Khominie used to say that they wanted to put the Islamic flag on top of the white house. They were posing as if they wanted to fight with “World’s arrogance under leadership of America and also they were saying that they want to fight with World’s blasphemy under leadership of communist Russia and China. In those days, BBC radio, Farsi speaking in Iran dispatched from London, cheerleading these criminals by saying that Islam as “third power” came to the world. Now, criminal mullahs want China help them “to put flag of islam on top of white house”, but it seems these Islamic gang forgot China is NOT muslim country. That is blasphemy country on which they wanted to fight at first place. They forgot they wanted to promote Islam as a “Third power” against it. “Nor west, Nor East, Islam is the best”. That was their slogan when they reached the power in 1979. They forgot China is the East. …

Capital Flight - $59 Billion Has Left Iran In Past Two Years

According to IPRC, following the United States withdrawal from the Joint Comprehensive Plan of Action (JCPOA) or Tehran’s nuclear deal with world power, more billions are expected to leave Iran in the coming months.

IRPC has also said that $59 billion is a significant figure in Iran’s financial situation, a website close to the speaker of parliament, Khabar Online reported on Monday, May 28.

The capital that left Iran during past twelve months amounts to $39,200 billion which is equal to 83% of Iran’s current annual income from its non-oil exports.

Iran’s leaders risk being overwhelmed by crises they created

The Middle East Isn’t Worth It Anymore

Jahanshah | less than a minute ago 0 5
Category: Music

Watters' Words: The media's getting nervous