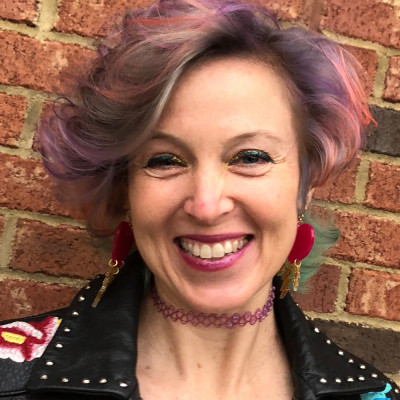 I know life in canada is getting expensive  and money in short supply with Trump sanctions on Javad Goebbles Zarif! But Do you even read, let alone comprehend this crap you are copy and pasting on front page of this site four times a day?!

baba you have made this site the laughing stock of the cyber jihadists sites! Just as well uncle JJ gets only about 50 clicks on this site, 40 of them from you three!!! 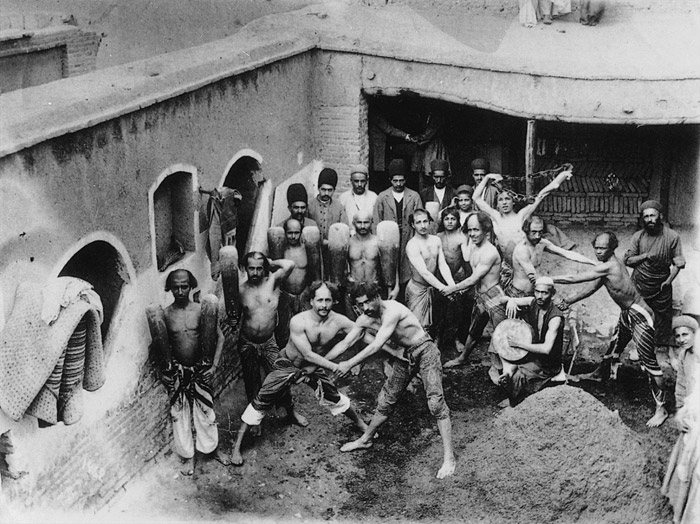 Trump Has an Iran Strategy. This Is It.

Neither war, nor sanctions, are solutions in Iran

nbc: Pompeo berated, cursed at NPR reporter over Ukraine questions, she says - it hardly gets any better