Personally I hope the US Marines reopen the US embassy doors in Tehran this coming 4th of November! 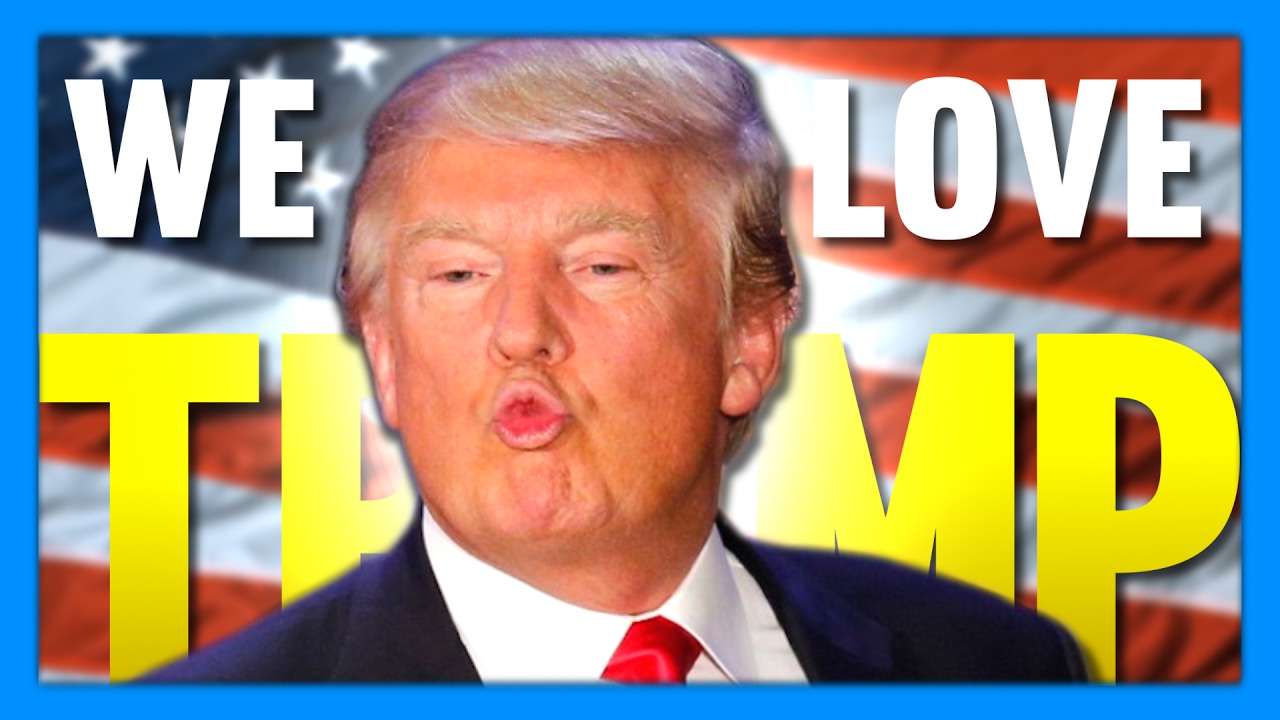 For Biden, the picture is not pretty. A broad deterioration in security and stability in Iran's ...

Is the old nuke deal with Iran already dead?

For Biden, the picture is not pretty. A broad deterioration in security and stability in Iran's vicinity would be inevitable, with a rise in military and militia conflict in the Gulf, social unrest, further regional breakdown, and cross-border terrorist attacks. As he looks to focus more on the challenges from China, a slow conflagration in the Middle East will be an unwelcome diversion. The only way around that, however, is to negotiate a new Iran deal that will stick. —Roxane Farmanfarmaian